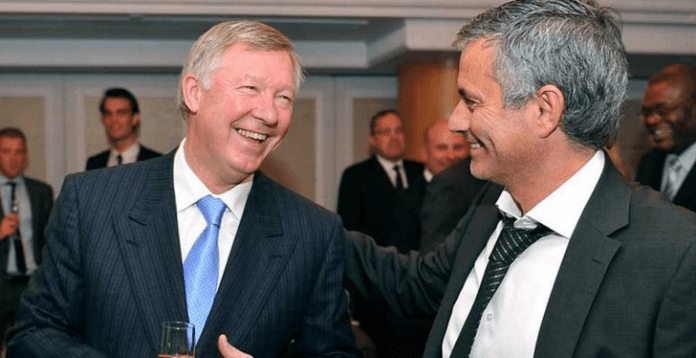 Former Manchester United boss Sir Alex Ferguson has backed Jose Mourinho’s decision to not install club legend and former assistant Ryan Giggs in his backroom staff and allow the Welshman to ‘stand on his own feet’.

Man Utd announced Giggs’ departure on Saturday to bring an end to the former winger’s 29-year association with the club with the 42-year-old keen to pursue a managerial career elsewhere.

Meanwhile, Jose Mourinho is poised to bring-in his long-serving assistant coach Rui Faria for his tenure at Old Trafford and Man Utd great Sir Alex Ferguson insists that the Portuguese is right to instate ‘his own man’.

Ferguson told BBC Sport: “You have got to have, in your assistant, someone you have trusted all your life.”

“When I came to United, I brought Archie Knox because he was a valuable person for me. I trusted him 100%. Jose Mourinho has had his assistant for years and, quite rightly, has stuck by his own man.

“If Jose hadn’t had an assistant, I know he would have taken Ryan.”

Giggs, who sensationally won 13 Premier League titles under Sir Alex Ferguson during his playing career, worked as an assistant coach under the dismal tenures of David Moyes and Louis van Gaal but his former boss appears to be confident that the Welshman will acquire a managerial role soon after being overlooked for his dream job twice in three years.

“It is time Ryan stood on his own feet, got out there and accepted the challenge,” the 74-year-old added. “I talk about his poker face. He has a bit of steel about him.

“It is such a highly intense results industry, you need people who go into it to have a bit of steel about them, a bit of character and personality.”