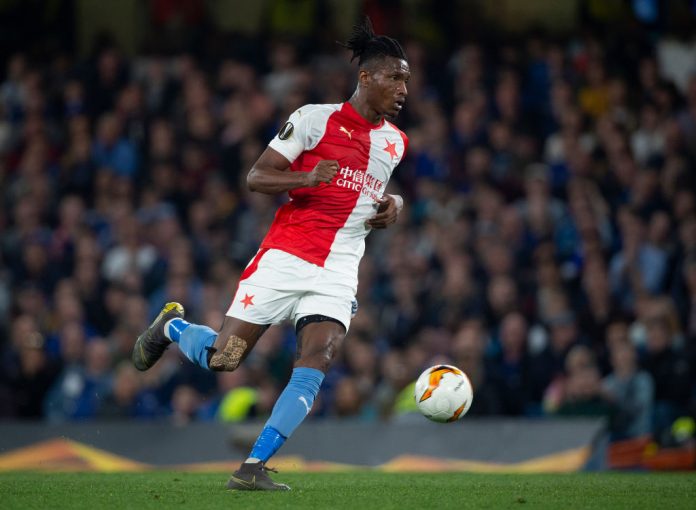 Ivory Coast defender Simon Deli has revealed why he chose to snub the move to Rangers in summer.

The 28-year-old was a target for Steven Gerrard but he chose to join Club Brugge instead.

Deli has revealed that Brugge had a more ambitious project and therefore he turned down the move to Glasgow.

Speaking to  Nord Eclair (cited by Daily Record): “Last summer, I had three main options. Either I stayed [at Slavia Prague] with a great wage and the assurance of being captain, or I left for Rangers or Club Brugge to take up a new challenge. Club Brugge was a more attractive, more ambitious prospect for me. That’s why I went for it.”

The former Slavia Prague defender has been a good player for Brugge this season and he would have been a good addition to Steven Gerrard’s back four.

Rangers ended up signing Helander after missing out on Deli. However, the Swedish defender has missed the last two months with a foot injury.

It will be interesting to see how Helander performs in the long run. He has the talent to shine in the Scottish Premiership but he will have to adapt quickly and work hard in order to earn a starting berth ahead of Goldson and Katic.

Rangers have been inconsistent at the back this season and they have conceded some poor goals in the recent weeks.

It will be interesting to see if Gerrard moves for another defender at the end of this season. Rangers will have to tighten up at the back if they want to challenge Celtic.