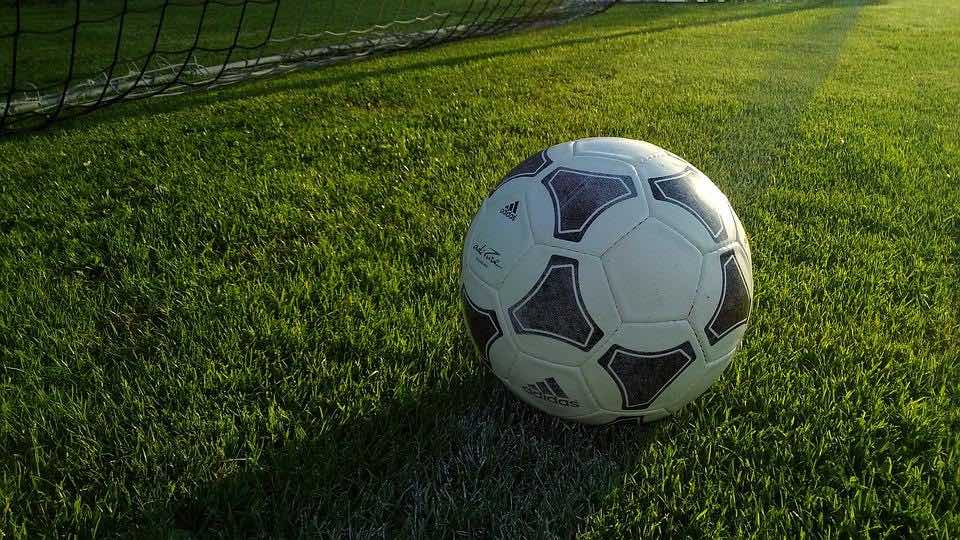 The Sierra Leone Football Association has announced they are conducting an investigation into two First Division matches that finished with scorelines of 91-1 and 95-0.

The SFLA said: ‘Following recent reports on two 1st division matches – Gulf FC vs Koquima Lebanon and Lumbenbu United vs Kahula Rangers – in the ongoing Eastern Regional Super 10 League, which apparently produced impractical results of 91-1 and 95-0 respectively, the Sierra Leone Football Association would like to inform the general public that it has opened an official investigation into the outcome of the said matches.

‘The following are of interest – the Eastern Region Football Association, all officials designated to officiate both matches, the players of Gulf FC, Koquima Lebanon, Kahula Rangers and Lumbenbu United.

‘In compliance with FIFA and CAF rules against match manipulation or anything of sort, SLFA maintains zero tolerance.

‘The general public is therefore assured that the said matter will be thoroughly investigated and anyone found culpable will face the full force of the law.’

Elsewhere, Cristiano Ronaldo was missing from Manchester United’s training sessions at Carrington on Monday and Tuesday after reports surfaced that the 37-year-old has asked to leave the club due to United not being able to match his ambition.