Chelsea and Liverpool to battle for €30M striker 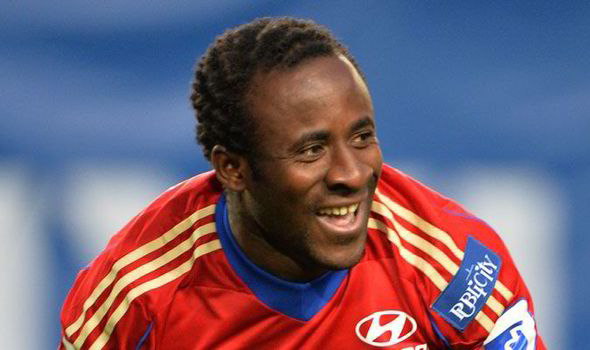 CSKA Moscow’s Seydou Doumbia has caught everyone’s attention in the last month and a half by almost eliminating Manchester City from the Champions League all on his own. The striker, whose brace at the Etihad Stadium 10 days ago subjected the Premier League champions to a 2-1 defeat, is now being eyed by several top Premier League clubs in January.

According to French magazine Le 10 Sport, Liverpool and Chelsea are in the market to sign Doumbia, with Tottenham Hotspur also interested. The Ivorian, who has an outstanding scoring record with with CSKA and is seen by many big clubs as a great prospect. In all competitions, the 26 year-old has netted 83 times for the Russian side in 125 appearances.

It is believed though, that Doumbia will not come cheap. CSKA are unwilling to let go off their talismanic striker for anything less than €18-30 million. While his agent confirmed interest from a whole host of clubs around Europe, he said that CSKA were trying to negotiate a contract extension.

“We are currently in negotiations for a new contract. There is much interest in Seydou, from England but also from Spain, Germany and Italy. He’s a goalscorer and there are not as many available. However, he is under contract with CSKA and clubs will have to pay them compensation “, said his agent Jean Bernard Beytrison.

According to the Daily Mail though, Doumbia is keen to test his abilities in the Premier League. 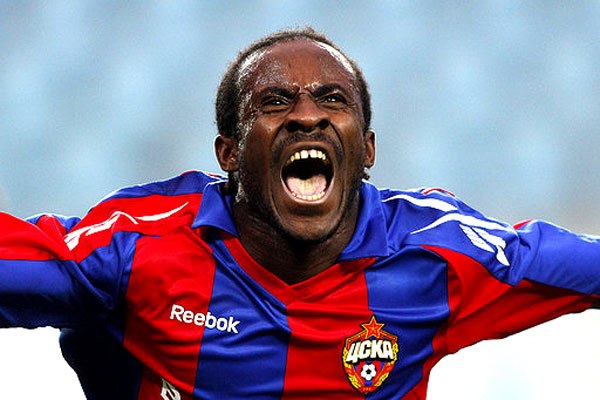 Liverpool are in dire need of a goalscorer after Daniel Sturridge’s injury has left them struggling to find the back of the net. Summer signing Mario Balotelli has proved to be a massive failure, while the likes of Raheem Sterling and Philippe Coutinho have also faded away after promising starts.

Chelsea, on the other hand, have three first-class strikers in Diego Costa, Loic Remy and Didier Drogba. But, Drogba, 36, is set to hang up his boots at the end of the current season and the other two are always prone to injuries. Adding another proven goalscorer to the side will do no harm whatsoever for the Premier League leaders.