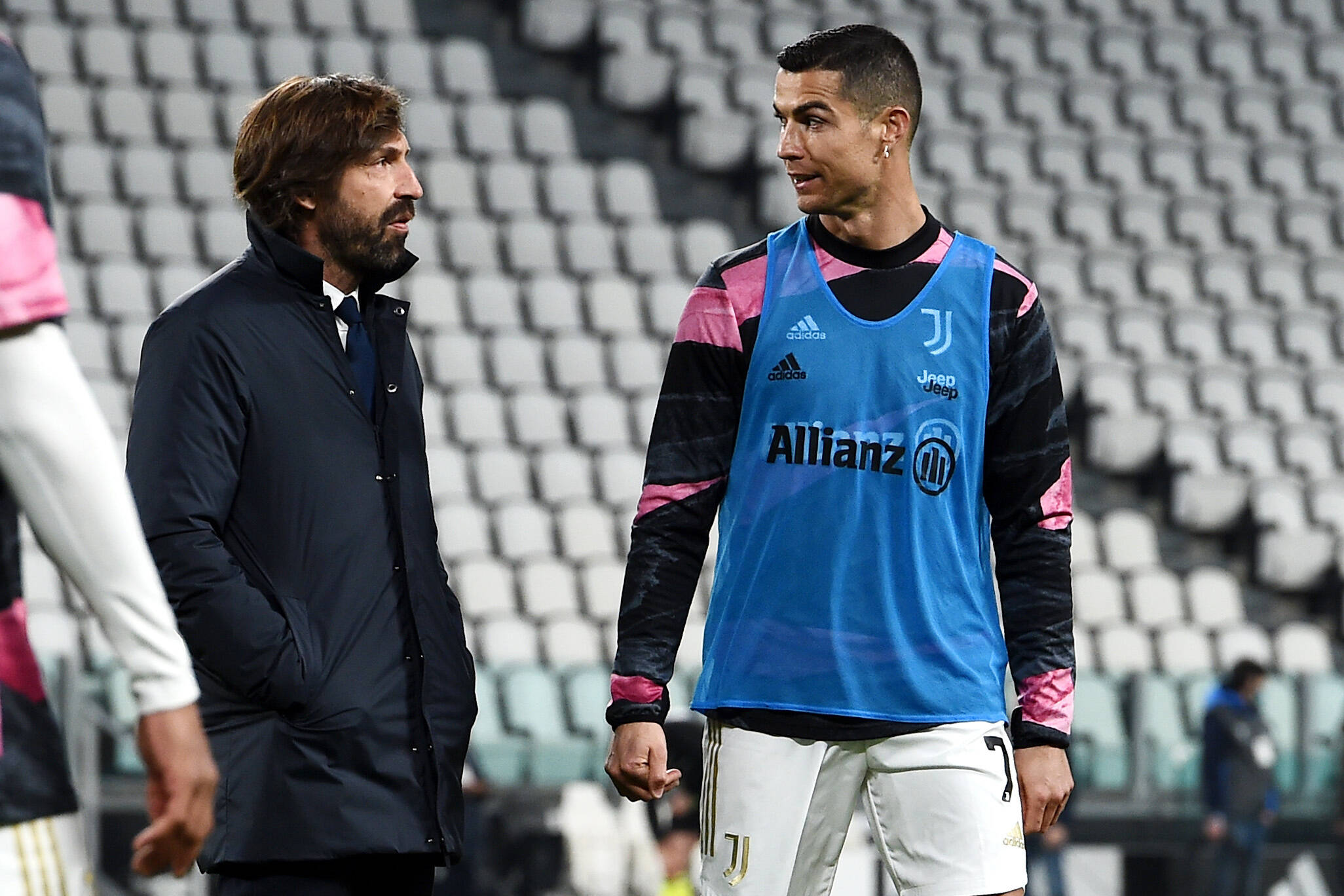 The 2020/21 Serie A season rounds off this weekend and sub-plots abound as the crucial set of fixtures approach.

Atalanta have already joined newly-crowned champions Inter Milan in a top-four finish, with the remaining two spots being contested between three powerhouses.

AC Milan, Napoli and Juventus are embroiled in a three-horse race for the remaining Champions League slots, making this season finale one of the most exciting in recent years.

Winless in their last three Serie A meetings with Atalanta, the Rossoneri make the trip to Bergamo, pursuing all three points that would render goings-on involving the rest of their top-four buddies irrelevant.

With Gennaro Gattuso’s future at the Stadio Diego Armando Maradona hanging up in the air, the Partenopei welcome out-of-sorts Hellas Verona as odds-on favourites to claim all-important three points and a place in next season’s Champions League group stage.

Meanwhile, back-to-back victories over Sassuolo and Inter have ensured the dethroned champions go into the final weekend of the campaign able to secure a top-four finish.

Will Juventus miss out on Champions League football for the first time in a decade?

The last time the Bianconeri failed to qualify for Europe’s elite club competition was in 2011/12. They have since reached the competition’s group stage in nine consecutive seasons, each time as the Serie A champions.

Coming into the final matchday of the season, Juventus are one point adrift of Milan and Napoli in third and fourth, respectively.

Guaranteeing Champions League football is out of Juventus’ hands on the final day of the campaign. Even a victory against Bologna would see them miss out on a top-four finish as long as Milan and Napoli win their matches.

Andrea Pirlo can always rely on Rossoneri’s disappointing recent record against Atalanta to help his team leapfrog them in the photo finish.

Elsewhere, Napoli go up against a side they had defeated in six consecutive Serie A meetings before a 3-1 loss in the reverse fixture earlier this season.

Going back to 1990, the Partenopei have won each of their nine top-flight games against Verona at home, and it is hard to see them slowing down this time around.

Will Andrea Pirlo remain at the helm if Juventus fail to qualify for the Champions League?

Despite guiding his side to the Coppa Italia success at the expense of Atalanta in midweek, Andrea Pirlo’s future in Turin is under the microscope.

Juventus chief Fabio Paratici has made it abundantly clear that the Italian’s job depends entirely on whether he can land a top-four finish this season.

As relayed by Italian journalist Fabrizio Romano, Paratici told Sky Sports that he would consider Pirlo as Juve’s coach next year if the former midfielder secures Champions League football.

“Andrea Pirlo will be our manager next season if we will qualify to the Champions League, for sure,” Romano tweeted back last month.

Cristiano Ronaldo is approaching the final years of his professional career and is hard to reconcile with spending a season away from the Champions League.

The 36-year-old forward has shattered numerous records in the competition and would like to have one last taste of continental success before hanging up his boots.

In addition to a vast domestic success that followed wherever he went, the Portugal captain’s football legacy rests on his stunning achievements in the Champions League.

Ronaldo is one title away from reaching a career-defining milestone that would stand out among his peers. He currently has five under his belt, one short of former Real Madrid stalwart Paco Gento.

So if the results fail to go Juventus’ way in the season finale, this might well be Cristiano’s final showing in the white-black shirt.

All of this weekend’s Serie A games will be available to watch online.