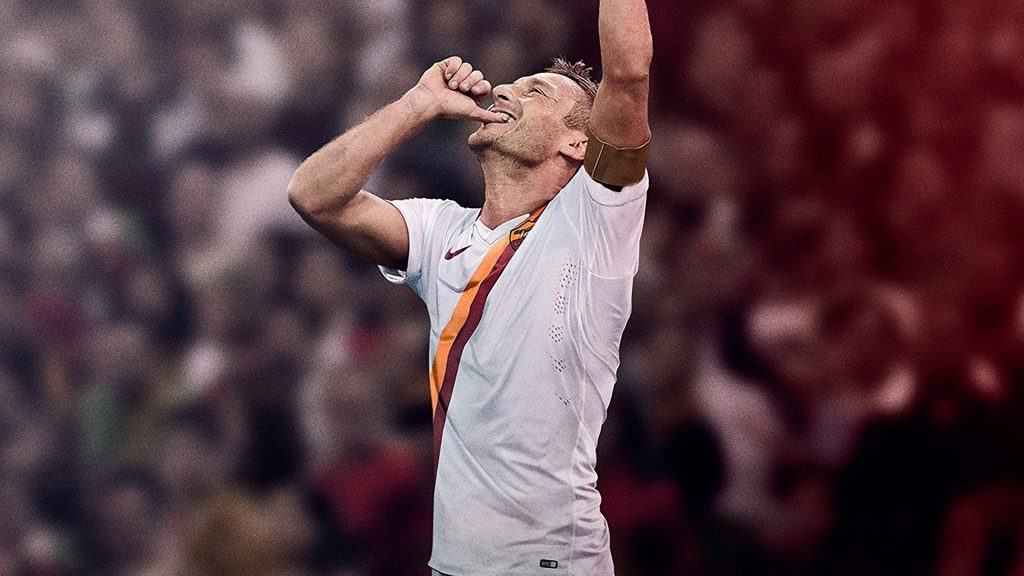 The Serie A title race seems more exciting than ever with the likes of Roma, Fiorentina, Inter Milan, Napoli and Lazio all making a good start to their season. All five teams are separated by just 2 points and are evenly matched on the pitch as well.

Champions Juventus have made a disappointing start to the season. After their loss in the Champions League final last season, Max Allegri’s side has struggled to perform consistently and is 12th in the table.

Roma picked up a vital win against Fiorentina and are now top of the table. After spending years in the shadow of the Milan clubs and Juventus, the Giallorosi are in with a real chance to landing a domestic title this season.

Elsewhere AC Milan continues to struggle and labored to a 2-1 win against Sassuolo thanks to late winner from Luiz Adriano.

Higuain is one of Europe’s most reliable strikers

The former Real Madrid striker scored 53 goals for Napoli in his last two seasons and has started this one in blistering form as well. The Argentine has racked up 9 goals in his last 12 appearances this season and his goal against Chievo took Napoli within touching distance of Roma. The Napoli striker is the top scorer in Italy so far and his form will be key if Napoli are to challenge for the title.

Franceso Totti’s dream could be a reality

The Italian legend has not won a league title with Roma since 2000 and after finishing runners up in the last two years, he will be itching for one last shot at glory. Totti is 39 and he might not get another chance to fulfill his dream of winning the Serie A once again.

Juventus, Inter Milan and AC Milan are all in transition and Roma have a well settled team in place. The likes of Dzeko and Salah have made a big difference upfront and the Italian outfit looks formidable in the league. 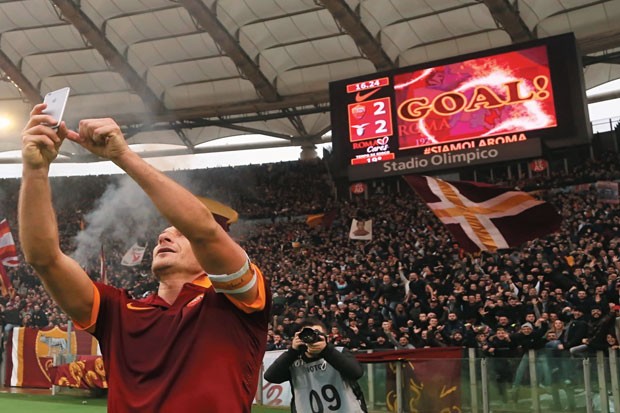 The Italian champions have struggled to replicate their league form from last season. After the departures of Pirlo, Vidal and Tevez the new signings have not yet settled in properly and the Turin giants are paying the price.

Allegri’s men are 12th in the table and the title race looks beyond them this season.

The loss of Alvarao Morata has also hurt the Italians considerably. Furthermore, star midfielder Paul Pogba seems to be struggling to cope with the burden of expectations.