The last couple of seasons have seen relative stability at Tynecastle, now that majority shareholder Vladimir Romanov has became bored with his West-Edinburgh plaything, and this stability should continue to cement Hearts’ 3rd place challenge this season.

The appointment last season of Jim Jeffries has appeased many disgruntled Jambos, and the shrewd transfer dealings of the stoic, yet dependable, Jeffries should encourage the Tynecastle faithful.

Jeffries has bolstered his attacking options with Irish international Stephen Elliot and Scottish international ‘huddie’ Kevin Kyle.  The addition of the consistent Falkirk defender Darren Barr provides further evidence of the intelligent strengthening of the squad undertaken by Jeffries.  When added to the evidently talented batch of youngsters that have appeared intermittently in the last season or two, then the squad looks exciting.

But Hearts will have formidable opposition in the shape of Dundee United and Hibernian for 3rd place and the loss of the influential, though troublesome, midfield play-maker Michael Stewart may hamper the sides ability to get goals.

Hibernian were undoubtedly the Jekyll and Hyde team of last season; enthralling pundits and fans alike in the first half of the season, then spectacularly collapsing post-December to win only 6 of their last 21 league games.

Hibs haven’t lost anybody from their squad that they didn’t want to, although Sol Bamba persists in agitating for a move, batting his lashes and giggling shyly at any English club that glances his way.  Ex-Aberdeen full back Michael Hart has been signed to plug a problem area at right back, and young Welsh center half David Stephens has been signed from Norwich City to provide much needed defensive cover.

However, despite the sensible transfer tweaking in the summer and the opening of the shiny new East Stand, there is still a tangible sense of unease at Easter Road.  The club’s awful form in 2010, the humiliating exit from the Europa League at the hands of Maribor last week, and a growing sense of frustration at the apparent tactical naivety of manager Hughes all contribute to leaving fans a little confused and pessimistic ahead of the new season. 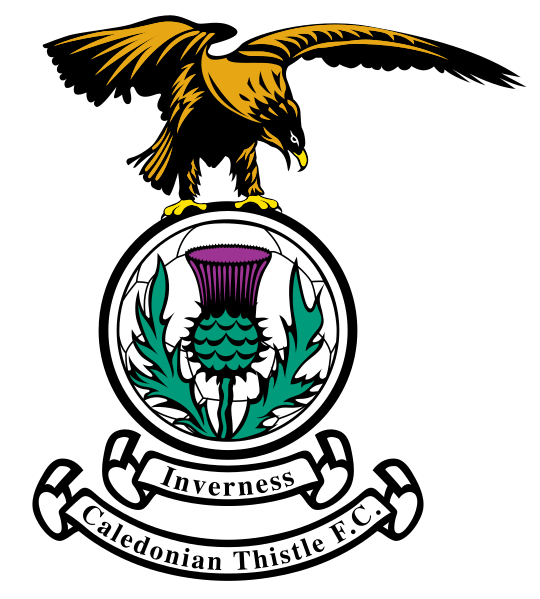 Terry Butcher has returned Caley Thistle back to the SPL at the first time of asking, an impressive feat as relegated teams usually become lost in the manic scramble of the first division, rarely returning straight back to the big time.

Caley’s promotion came about thanks to the combination of an astonishing collapse from runaway First Division leaders Dundee and their own excellent form, which saw them undefeated for 21 games in the second half of the season.

Caley appear to have added to their squad without losing anyone, the addition of St Mirren’s Chris Innes certainly a sound bit of business.  The loan signing of full back Kevin McCann from Hibernian should also prove a shrewd move if McCann can stay clear of the injury problems that have plagued him for the past 2 years.

Caley’s other new signings (Gil Blumstein, Max Johnson, Jonathan Tuffey and Kenny Gillet) may be unknown to most (me included), but Butcher will hope they quickly gel with a stable and sturdy squad to ensure Caley’s survival this season.

Killie really struggled last season, their financial woes making it impossible for managers Jim Jeffries and Jimmy Calderwood to feel they could continue at the club.  Mixu Paatelianen has been entrusted with keeping the club afloat, and one feels it’s a risky move by the Killie hierarchy considering Paatelianen’s previous struggles in charge of Hibernian.

The club have done well to keep a hold of midfield playmakers Mehdi Taouil and Craig Bryson so far this summer, and keeping both will surely be the only chance the team have of avoiding the drop.  This becomes even more apparent when considering Killie’s striking options which would appear, at least for now, to consist solely of Irishman Conor Sammon.  Killie’s prospects are bleak to say the least.