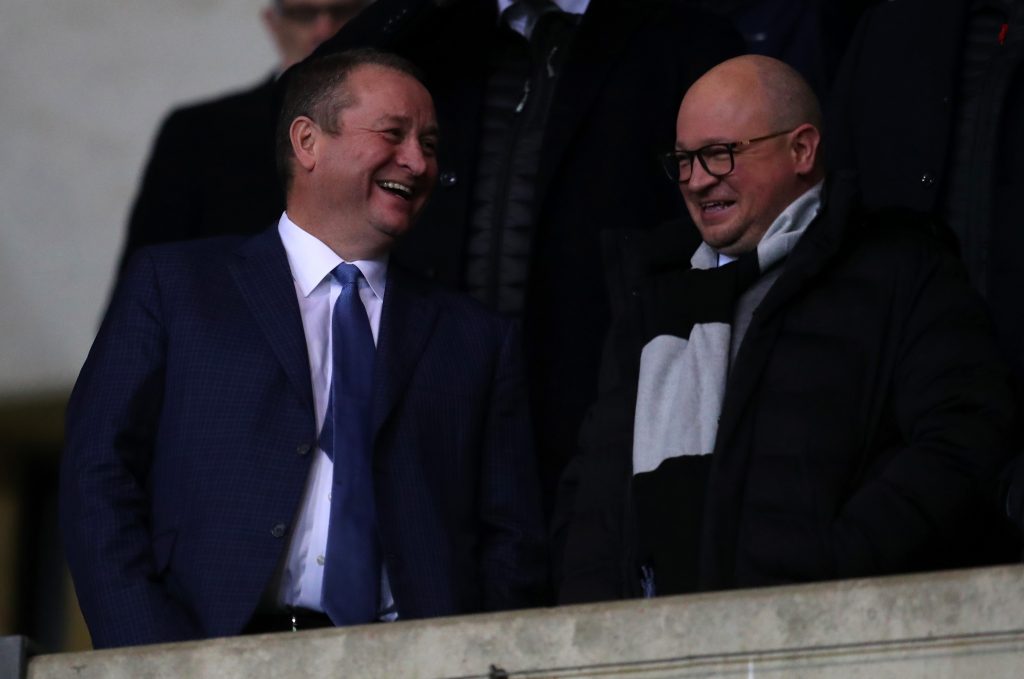 The Saudi-backed group have issued a statement claiming that the delay in proceedings have forced them to back out of the move.

The statement read: “With a deep appreciation for the Newcastle community and the significance of its football club, we have come to the decision to withdraw our interest in acquiring Newcastle United Football Club.

“We do so with regret, as we were excited and fully committed to invest in the great city of Newcastle and believe we could have returned the club to the position of its history, tradition and fans’ merit.

“Ultimately, during the unforeseeably prolonged process, the commercial agreement between the Investment Group and the Club’s owners expired and our investment thesis could not be sustained, particularly with no clarity as to the circumstances under which the next season will start and the new norms that will arise for matches, training and other activities.”

Mike Ashley was edging closer to selling the club this summer but it seems like the Magpies are now stuck with him for another season at least.

The Newcastle owner has been heavily criticised over the years because of the way he has run the club. The fans were optimistic that the takeover would go through and Newcastle could finally be able to compete with the English elite.

The new owners were expected to invest heavily into the club this summer. The Magpies were already being linked with top players across Europe.

The collapse of the takeover will now have an impact on their plans for the next season. It will be interesting to see if Mike Ashley is willing to back Steve Bruce in the transfer market. Newcastle need to strengthen their squad adequately this summer.

The fans seem quite frustrated with the situation and they have taken to Twitter to share their thoughts. Here is what they had to say.

It’s easy for me. I give up. Nothing good will ever happen to the club, it’s cursed.

Premier leagues handling of this has been atrocious

Kind of knew this was coming. And yet still an utter shock. RIP #NUFC. For the keegan years, for Robson, for that time. Thank you for the memories 😭

A great shame but not at all surprised. It’s been unkind on so many fans who have wrapped their hopes and dreams up in this. But it always felt like it was out of reach. Shame & shame on the @premierleague for stretching it out for this long #nufc

We all knew this. At least its over.

Completely gutted!! I just want to be proud of my club again! All we need now is a million geordies willing to invest £350 a year, and we can run it ourselves!