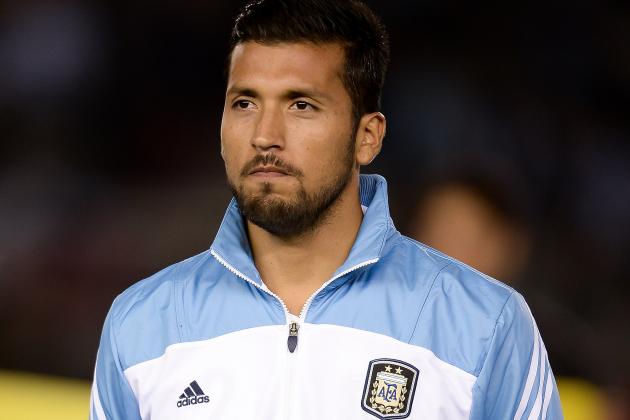 Centre-halves have been making the news today as both Chelsea and Manchester United look set to shake up the options at the heart of their respective defences.

The Premier League champions have made it no secret that they are keen to land Everton’s John Stones this summer, but appear to be ready to admit defeat over the England international.

With Roberto Martinez and Bill Kenwright in no mood to negotiate, the Blues are being linked with moves for two other alternatives instead.

Meanwhile, Manchester United manager Louis van Gaal has reportedly actioned the sale of a back-up defender to West Brom, which could bring in up to £8 million for the Old Trafford club.

The Guardian today have published Roberto Martinez’s latest comments of defiance in the ongoing tussle between Chelsea and Everton over the services of John Stones, which could well be the final blow to end the Blues’ interest.

The respectable newspaper state that Jose Mourinho’s men will draw a line under the pursuit of the former Barnsley man after seeing two sizeable offers refused and will now opt to bring in an alternative from overseas.

The West London outfit have looked strangely vulnerable at the heart of their rearguard this season, conceding an uncharacteristic seven goals in the space of three games.

The Guardian claim that Argentina international Ezequiel Garay, who plays for Russian club Zenit St Petersburg, is the man that Chelsea have identified as an alternative to Stones.

The former Benfica man has a wealth of international and Champions League experience and has been linked relatively consistently to Manchester United over the years.

Meanwhile, The Daily Mail state that Monaco’s highly rated Aymen Abdennour is the now the number one target and that the Londoners are confident of wrapping up a £15 million deal.

If one of these deals go through it will surely save Chelsea a considerable amount of money given the bids that were rejected by Everton, but neither are the English defender that was clearly being earmarked as a long-term successor to John Terry.

Manchester United’s central defence may well have not let in a goal yet this season, but there are clearly question marks over its personnel.

One man that looks set to no longer be an option for the Old Trafford outfit is Jonny Evans, who is set to move to West Brom in a switch that could recuperate up to £8 million, according to BBC Sport. 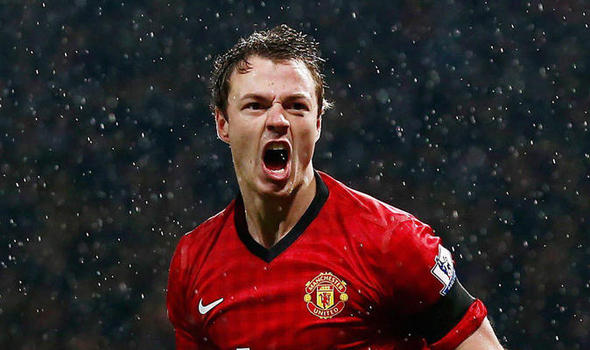 The Northern Ireland international was a favourite of Sir Alex Ferguson and has been in the Red Devils’ first-team reckoning over the last seven years.

The usually dependable Evans has slipped down the pecking order under Louis van Gaal, with Daley Blind and Chris Smalling first choices this season, as Phil Jones and Marcos Rojo wait in the wings.

Evans looks like an excellent acquisition for Tony Pulis’ men, with the experienced defender adding a calming influence and presence to the Baggies’ backline.

The deal is reportedly worth an initial £6 million, with the fee raising up to £8 million with performance-based add-ons.