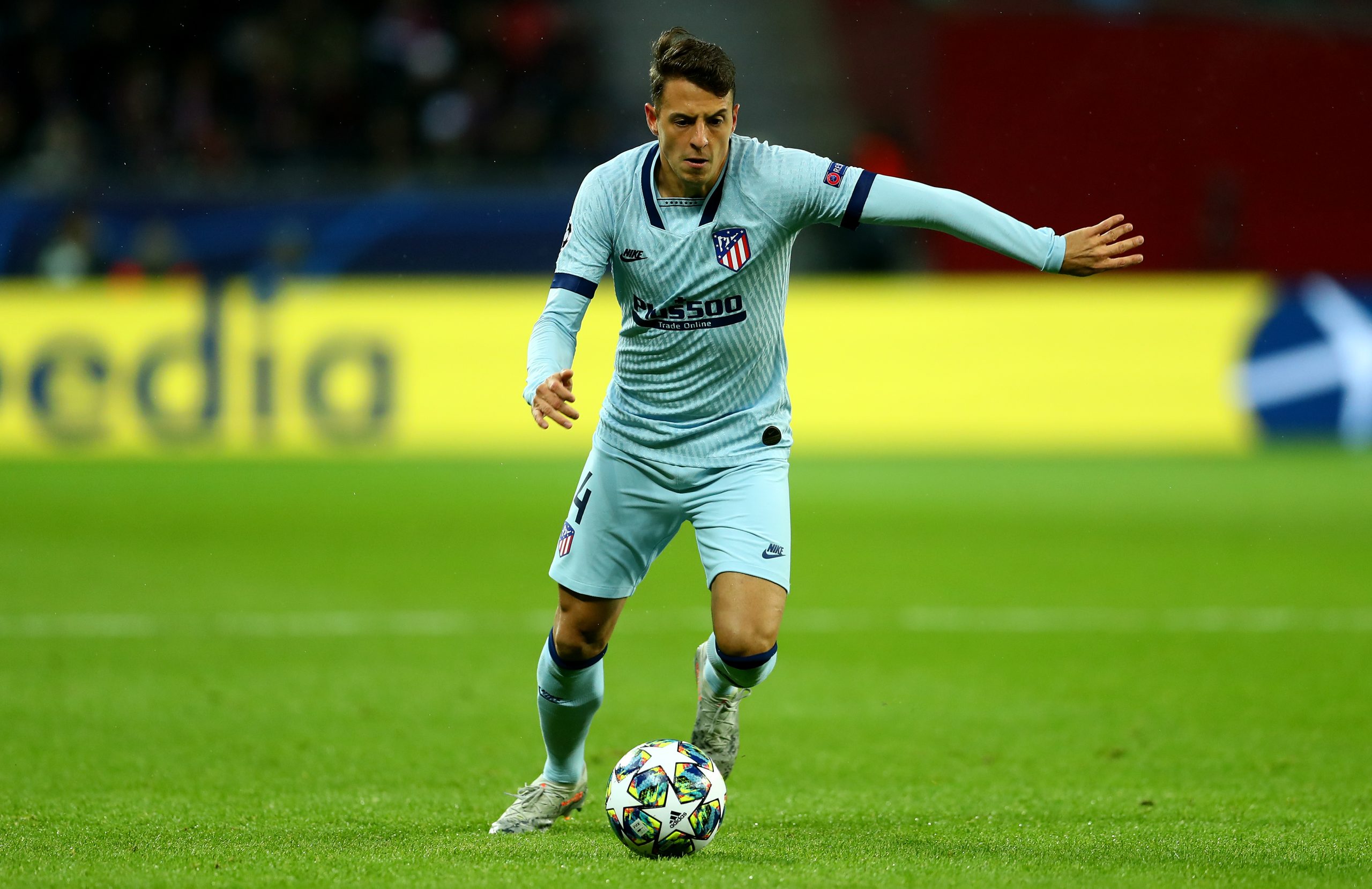 Everton are interested in signing the Colombian right-back Santiago Arias this summer.

According to Gol Caracol, Atletico Madrid have already received an offer for the player from the English club and Spanish journalist David Sánchez believes that it is the best offer Simeone’s side.

It will be interesting to see if Everton manage to agree on a deal with the La Liga giants in the coming weeks.

They need to strengthen their full-back positions and Arias would be the ideal replacement for Coleman next season. The Everton star is past his peak and he will have to be phased out of the starting lineup now.

Arias is not a key player for Atletico and the Spanish club could look to cash in on him. Everton director Marcel Brands knows all about the player having signed him for PSV during his time at the club.

AS are now reporting (h/t sportwitness) that Arias is likely to join Everton this summer and the Toffees are expected to pay around €15m (£13.5m)  for the 28-year-old defender.

A move to the Premier League is a fantastic opportunity for the player to resurrect his career and a manager like Ancelotti could help him regain his form and confidence.