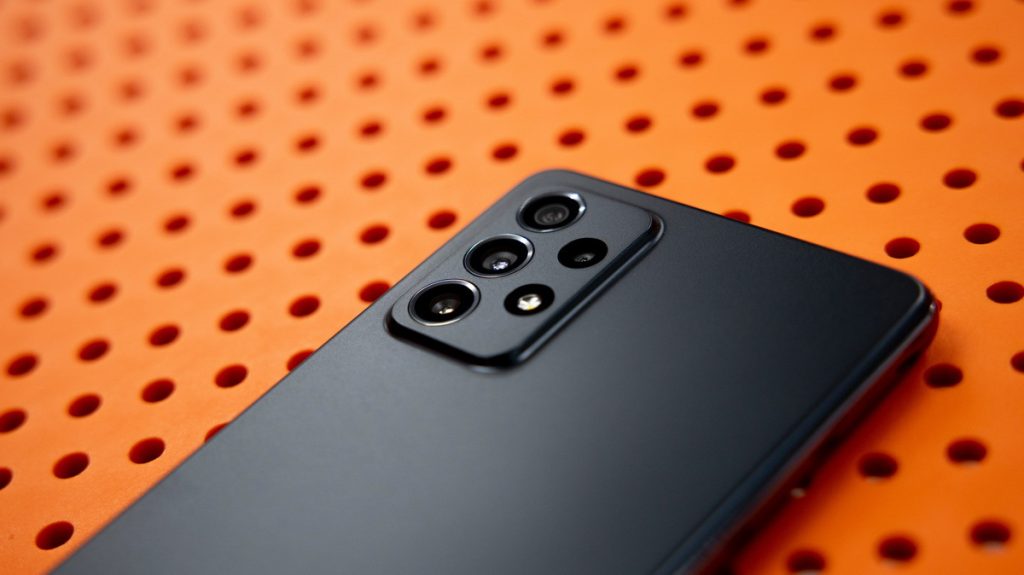 Last year, more than one billion Android smartphones were shipped across the globe. Today, the world’s most popular mobile operating system has over 2.8 billion active users, and most prefer Samsung devices.

According to data presented by Sports Lens, Samsung Galaxy is the most popular Android phone globally, with a 7.4% market share in November.

Samsung Holds 34.6% of the Android Market

Samsung has held the lead in market share from the early days of Android and has continued to perform well ever since. Chinese manufacturers overrun HTC, LG, and others in the mid-2010s and are now responsible for over 50% of global Android device sales.

The StatCounter data showed Android maintained its position as the leading mobile operating system worldwide, controlling the mobile OS market with a 71.3% share in November, a slight increase from 71.1% in the same month a year ago. In some countries, like Brazil, India, Indonesia, Turkey, and Vietnam, Android holds over 85% of the market.

Statistics show iOS accounts for around 28% of the mobile operating system market, the same as in November last year. In the past five years, Android lost 1.8% of the global mobile OS market share, while iOS market share rose by nearly 8%.