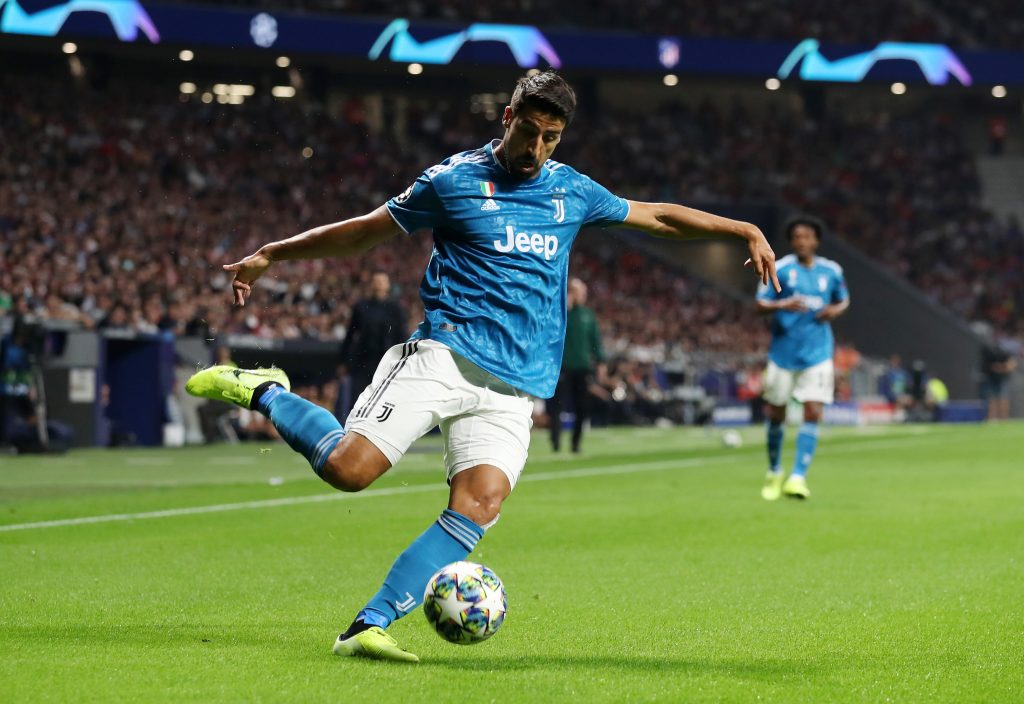 Juventus midfielder Sami Khedira has been linked with a move to the Premier League and it seems that Everton are a potential destination.

The former World Cup winner has fallen down the pecking order at the Italian club and he is no longer a key first-team option for manager Andrea Pirlo.

The 77-cap German international needs to move away from Juventus in order to play more often and a transfer to Everton might be a good option for him.

The midfielder has already worked with Carlo Ancelotti during their time together at Real Madrid and the Italian manager could help him regain his form and confidence at Everton now.

The 33-year-old has recently admitted that he has spoken to the Everton manager on the phone and has also revealed that he is open to a new challenge at this stage of his career.

“We spoke on the phone and wrote,” Khedira told Bild. “You know my situation.”

Khedira is keen on a move in January, as he says he is fit and hungry to be playing regularly every week.

“I’m open to a new sporting challenge,” Khedira said. “I have had a difficult time and want to play football again, fighting for three points week after week. That’s what I long for.

“At the moment I still have so much strength and energy, so I am not dealing with summer 2021, but with December and January. A change is realistic, my full focus is on that.”

Everton could certainly use some depth in their midfield and Khedira would be a smart short term signing for them.

The German midfielder asked the quality and the experience of winning trophies at the highest level and he could prove to be an invaluable addition to the Everton dressing room.