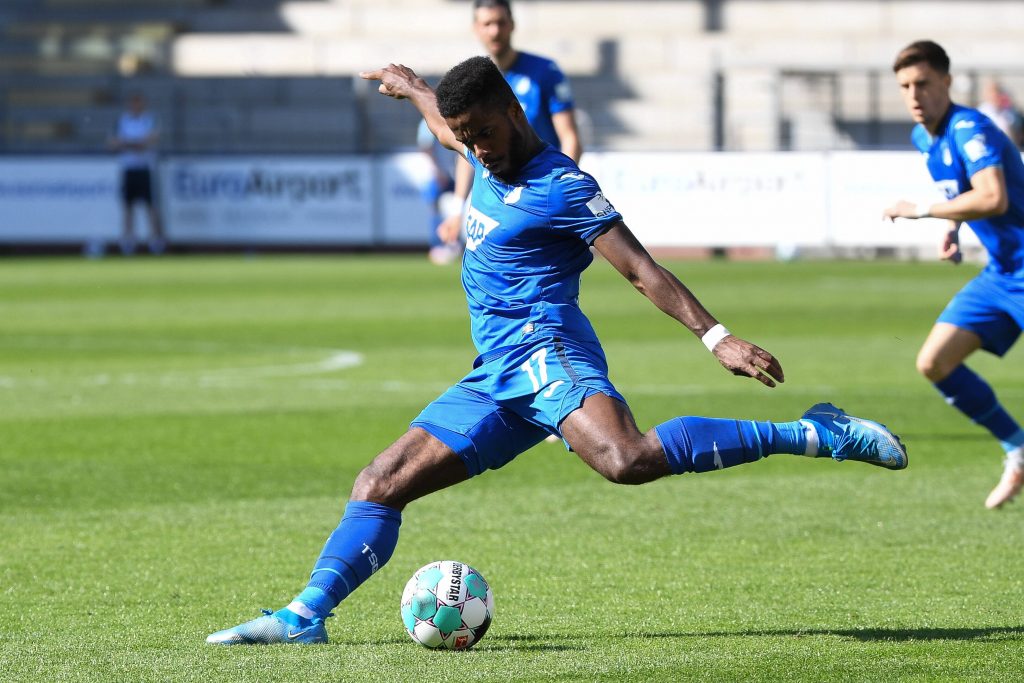 Tottenham Hotspur winger Ryan Sessegnon has been on loan at German club Hoffenheim this season.

The 20-year-old is set to return to the London club at the end of this campaign, and Football Insider claims that the club’s coaches are convinced that he could make a big impact next season.

The winger signed for Tottenham in 2019 when Mauricio Pochettino was in charge for £25 million. However, he failed to hold down a regular starting berth.

He was sent out on loan to the Bundesliga at the start of this season to play regularly and continue his development.

Sessegnon can play at left-back and as a winger and could prove to be a useful member of the Tottenham squad next season.

The youngster is rated highly across England and has the potential to develop into a world-beater.

The club’s staff believe that they have a special talent on their books and can fulfil his potential at Tottenham.

The 20-year-old has two goals and two assists in 20 Bundesliga appearances this season.

He will be hoping to finish his loan spell with the German outfit strongly before forcing his way into Tottenham’s first-team plans next season.