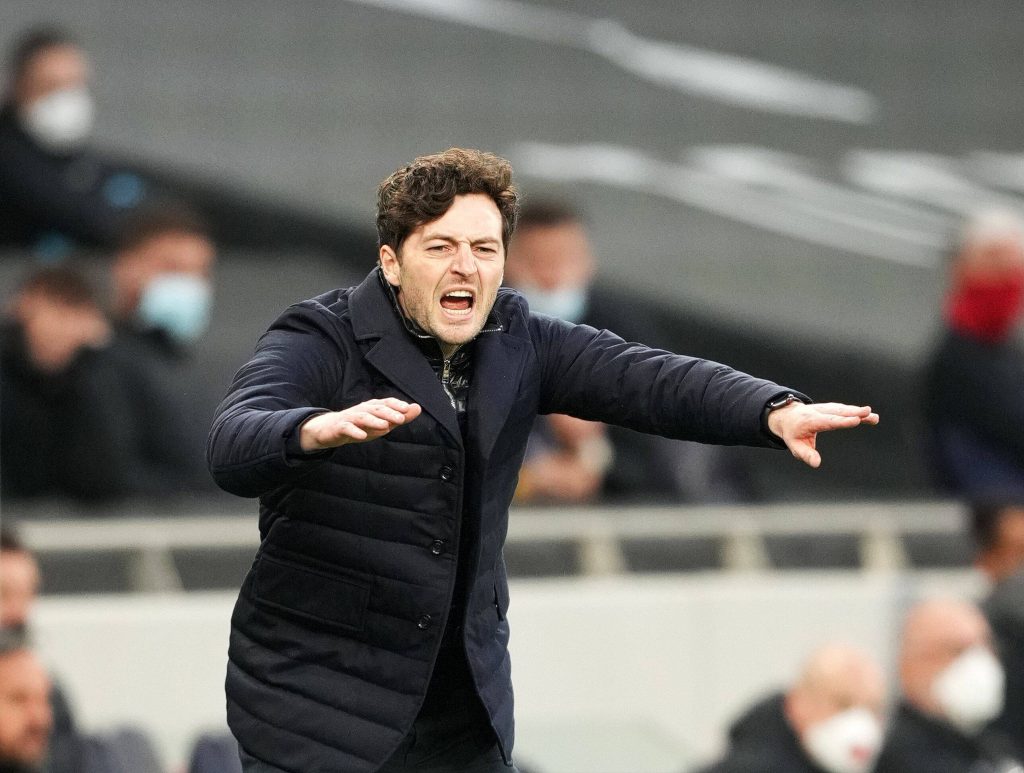 Tottenham Hotspur returned to winning ways with a 2-1 victory over Southampton in the Premier League on Wednesday.

Spurs were without a win in their last three matches before this game. The loss of form, coupled with the players’ fractious relationship with Jose Mourinho, saw the Spurs boss being relieved of his job this week.

Ryan Mason, the Premier League’s youngest head coach at the age of 29, succeeded the Portuguese and guided the team to a crucial victory against the Saints.

Southampton took the lead in the first half through Danny Ings, who glanced in James Ward-Prowse’s corner.

In the second half, Spurs equalised through Gareth Bale. The Welshman, who joined the club on loan from Real Madrid in the summer, scored a brilliant equaliser and completed the comeback after Heung-min Son scored a late penalty.

It needed a late VAR intervention after Moussa Djenepo fouled Harry Winks that was adjudged to be just inside the penalty area.

After the match, Mason was asked to comment on what he said to the players that staged a comeback.

He replied, via football.london: “It was just about giving them the belief, the energy, to have the bravery to play and express themselves.

“But within that, we had to compete as well because I felt there were some situations in the first half where they were quicker to the first ball.

“The duels and tackles I felt they were coming out on top, but we changed that second half.

“We gained full control of the match, and we played the game pretty much in their half, I thought, and I thought we fully deserved to win the match overall.”

Harry Kane missed the game through injury, and the England striker and is still a doubt for Sunday’s Carabao Cup final.

Spurs came into this match in acute need of a victory, and now the result will give them a massive boost in the race for the Premier League top-four.

In other news, check how Harry Kane reacted to Tottenham’s win vs Southampton.