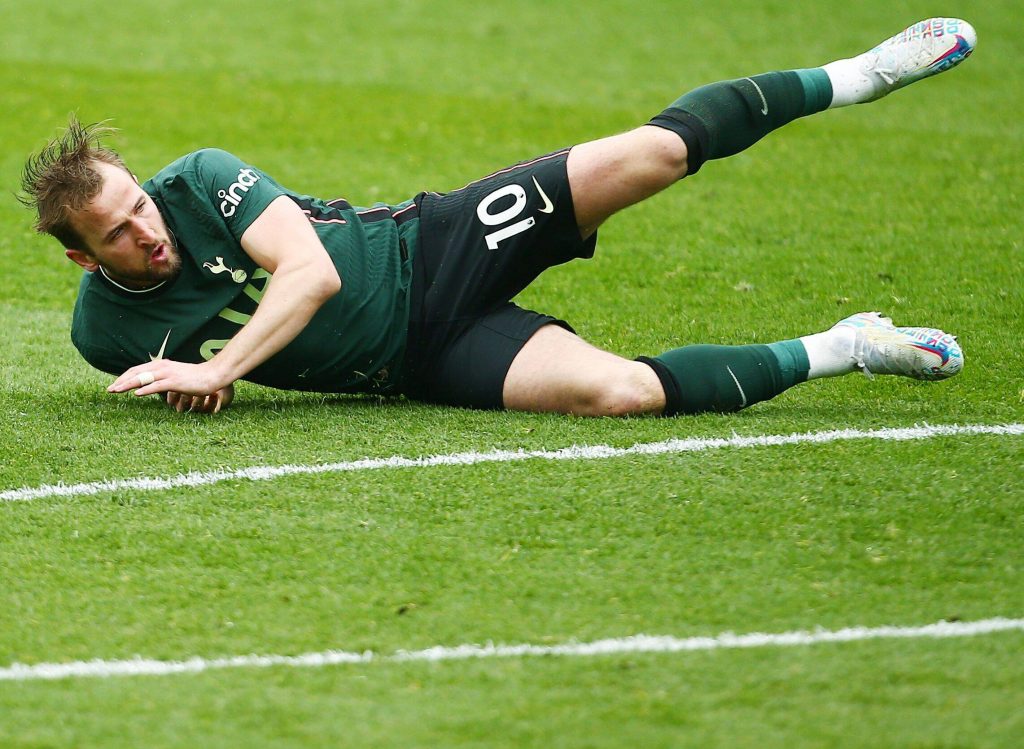 Tottenham will face Wolverhampton Wanderers in their next Premier League game on Sunday.

Spurs head into the match on the back of a disappointing 3-1 defeat against Leeds United last week. Mason is hoping that his side can bounce back to winning ways.

Mason suggested ahead of the game that while Kane is in contention to win the Golden Boot, he is focused on helping his team out.

He told football.london: “I know Harry, he is one of my best friends, and I am sure he will want to win that, but he won’t sacrifice it for the team.

“Harry is an incredible player, and we are so lucky to have him. If he can help us win games and also win the Golden Boot, then happy days. Harry won’t compromise a team result for an individual result, that’s for sure?”

Kane, once again, has enjoyed a superb campaign for Spurs, scoring 21 goals with 13 assists in the Premier League.

He has also scored three more in the Europa League and has managed two assists.

Kane is competing with Liverpool winger Mohamed Salah for the Golden boot race. Salah has also scored 21 goals in the league and bagged four assists.

The England striker has said recently that while personal accolades are important to him, he wants to win trophies in his career.

There has been speculation about his future, and it will only intensify if Spurs fail to book a place in the top four this season.

Kane has a contract at the club until 2024, and it has been widely reported that Daniel Levy, the Spurs chairman, will not sell him to a rival club this summer.