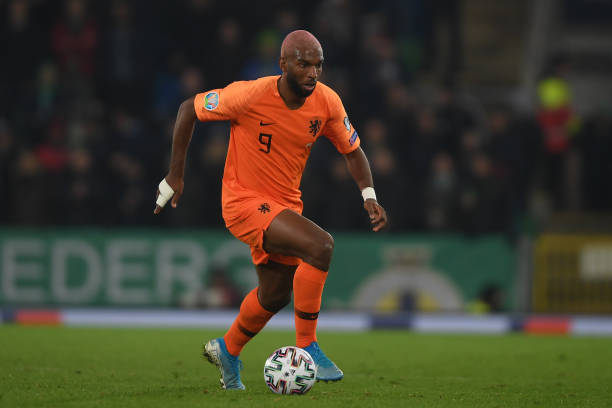 Ryan Babel has said during an Instagram Q&A session on SPORTBible’s account that he would play for Rangers if he gets the chance because of his former Liverpool teammate Steven Gerrard.

Babel played with Gerrard at Premier League giants Liverpool, and the Dutch winger is open to working under the former England international midfielder at Rangers.

The 33-year-old Netherlands international winger joined Galatasaray in the summer of 2019 and spent the second half of this season on loan at Ajax.

The Eredivisie in the Netherlands has been called due to the coronavirus pandemic.

Babel has said during an Instagram Q&A session on SPORTBible’s account, as transcribed by The Boot Room:  “I think I would play for Rangers just for the fact that Steven Gerrard is the coach.”

Should Rangers make a move for Ryan Babel?

Rangers do not need another winger, as the Gers do have enough players in that position and in the attacking department.

True, Babel is a good player who knows Gerrard well, but he is 33 years of age and is past his prime.

While the former Liverpool winger would bring with him a lot of experience in European football, he would not be a long-term signing at all.

Rangers are second in the Scottish Premiership table at the moment, as many as 13 points behind leaders and bitter Old Firm rivals Celtic with a game in hand.

The Scottish Premiership is suspended at the moment due to the coronavirus pandemic.