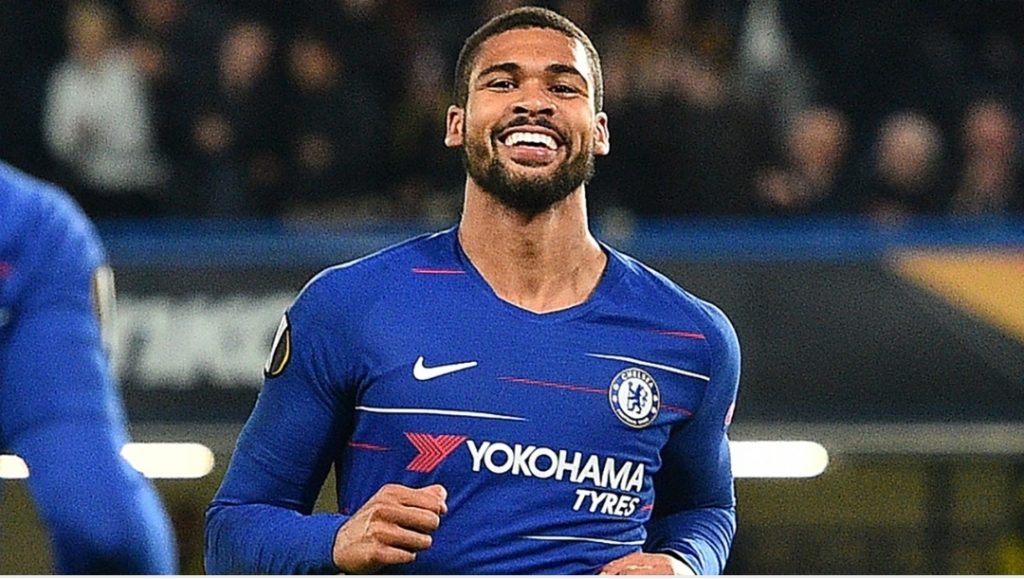 On Thursday night Ruben Loftus-Cheek showed Maurizio Sarri he has the attributes to play as a striker exactly with a wonderfully taken hat-trick in Chelsea’s 3-1 victory against Bate Borisov.

The Blues have not had a top marksman since Diego Costa unceremoniously departed last year.

Replacement Alvaro Morata have found consistent form hard to come by despite a bright start. In all fairness the Spaniard has netted twice recently, but his time at Stamford Bridge has not been fruitful and it’s easy to draw comparisons with another Spaniard who found life difficult in West London, Fernando Torres.

Olivier Giroud contributes a lot to Chelsea’s attacking options, but is also struggling to find the net.

With Michy Batshuayi and Tammy Abraham shipped out on loan, there’s no doubt Chelsea fans are craving a goal scorer.

During his career it has been difficult to find which is his best position. Played predominantly as a midfielder, some question marks have been raised as to which midfield role he is best suited to.

Antonio Conte thought he found the answers by playing the England international as a striker on occasions and felt he was perfect as a target man.

In August 2016 after Chelsea’s EFL Cup tie with Bristol Rovers, Conte was quoted by The Standard as saying:

“He has the right characteristics to play in this position. Ruben is young with great potential. I like him a lot in the position of striker.”

During that time Loftus-Cheek has impressed on loan at Crystal Palace and also for England playing in midfield.

On Thursday he showed a different side to his game. Strength, positional sense and some fine finishing. Some key attributes needed by a striker.

It would certainly be a bold move by Maurizio Sarri to take a chance on Loftus-Cheek as a striker. However, his hat-trick has given the Italian food for thought as The Blues plot success on four fronts this season.

Chelsea will also be aware that if Loftus-Cheek doesn’t gain regular football soon, he won’t be short of suitors judging by recent reports.