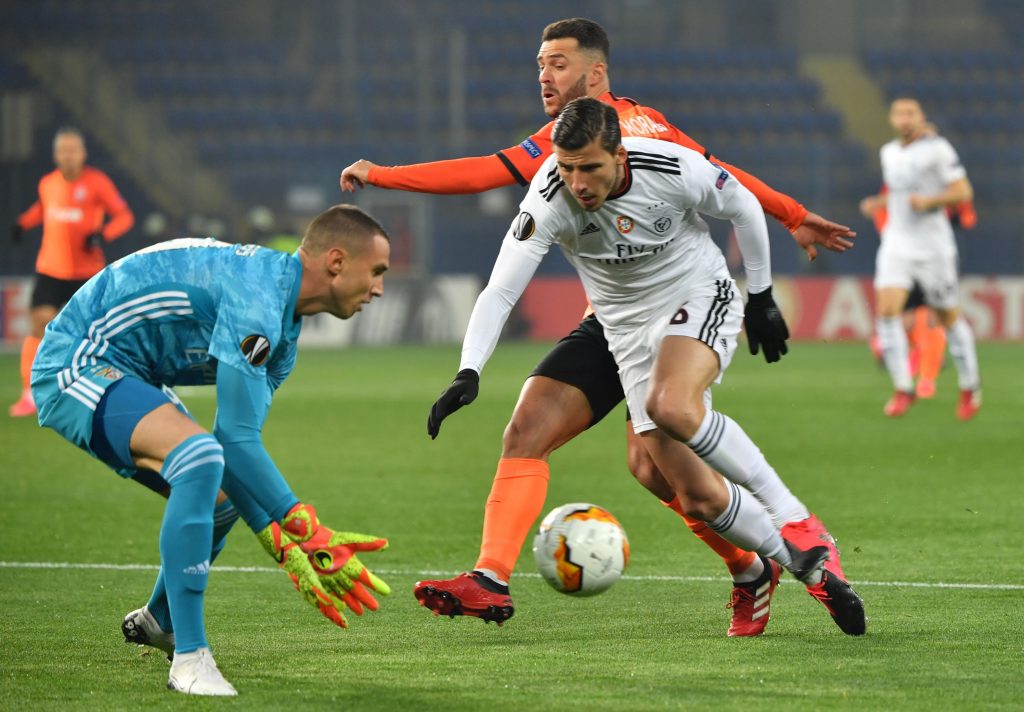 Tottenham have been linked with quite a few centre backs this summer and it seems that Benfica’s Ruben Dias is a target for them.

According to the reliable Fabrizio Romano, the 23-year-old is a ‘serious option’ for the London club and it will be interesting to see if Tottenham come forward with a concrete offer for him in the coming weeks.

The Premier League side are trying to sign Milan Skriniar from Inter Milan as well and it remains to be seen who they end up getting eventually.

Both players are highly talented and they have a big feature ahead of them. Jose Mourinho could turn them into world-class players with his coaching.

Neither player will come cheap and it will be interesting to see if Tottenham are willing to shell out big money in order to land either of them.

Ruben Dias has proven his quality with Benfica and he seems ready for a step up to the Premier League. Similarly, Skriniar has shown his quality in the Italian League and at the international level with Slovakia.

The London club have had an impressive window so far and they have signed two quality fullbacks in Doherty and Reguilon. If they can wrap up their business by signing a quality centre back now, it could go down as one of their best windows in recent years.