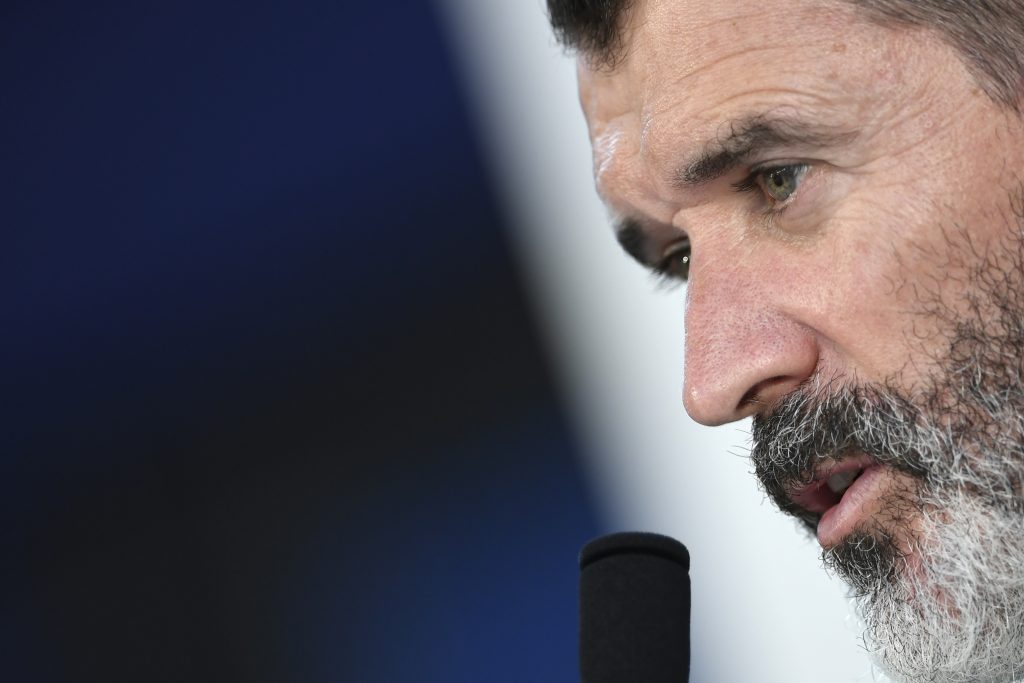 Tottenham were held to a 0-0 draw against Bournemouth in the Premier League last night and the Londoners failed to have a shot on target all game.

Jose Mourinho will be thoroughly disappointed with his players. Spurs were the better team heading into the game and regardless of their dip in form, they should have won.

Bournemouth have been quite poor this season and they could have won the game in the end. Wilson’s goal was disallowed because of a handball from Josh King.

It will be interesting to see how Spurs bounce back from this now. Arsenal will certainly fancy their chances of winning the derby later this week.

Pundit Roy Keane has slammed the Tottenham players for their weak mentality.

Speaking after the game, the former Manchester United captain claimed that it is in the DNA of Tottenham players to disappoint in the end.

He said: “We shouldn’t be surprised, they have that in their makeup, that’s in their DNA, they will constantly disappoint you”.

🕵️‍♂️ Roy Keane on Tottenham Hotspur’s weak mentality that has always been part of the club’s DNA in the modern era:

🗣”We shouldn’t be surprised, they have that in their makeup, that’s in their DNA, they will constantly disappoint you”.#THFC #COYS #BOUTOTpic.twitter.com/sXuS3bUIO9

Keane’s comments were harsh but the Spurs fans seem to agree with him.

Some of them took to Twitter to share their thoughts and concerns regarding the performance and they echoed Keane’s sentiments.

Hard to disagree with him.

He’s bang on, it’s literally part of the clubs DNA and culture. We are traditionally the most disappointing club in the league.

He makes a valid point