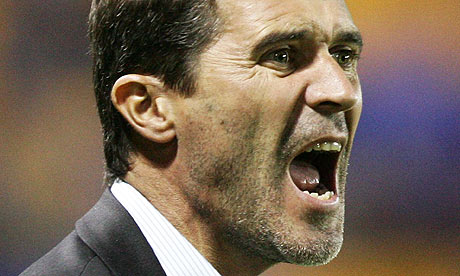 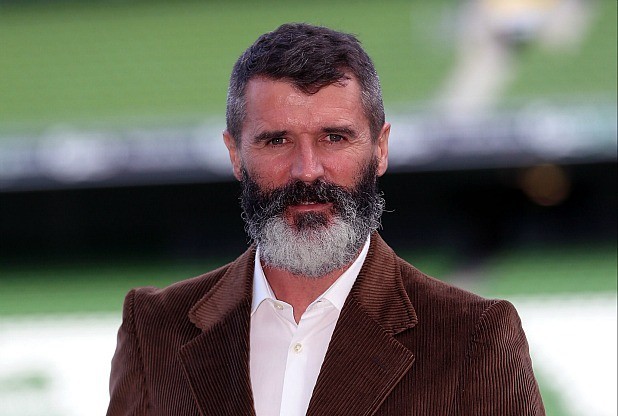 The Blues have yet to win anything under the Portuguese boss since his return to Stamford Bridge and are too early in their cycle to have achieved repeated success, which naturally comes with “great” sides.

The Blues fell short in the Premier League last season, coming third, and while significantly stronger this season with the additions of Cesc Fabregas and Diego Costa, there is still a long way to go before the end of the season.

They have already showed their vulnerability – especially in the 5-3 humbling to Tottenham – and if it was not for the injury to Sergio Aguero for Manchester City then it is not unthinkable that Mourinho’s men may not be top.

Mourinho senses he has a strong side that can achieve sustained success in the coming seasons but they are not there yet. And from that viewpoint Mourinho, who was involved in a row with Keane earlier in the season when the then former Aston Villa assistant manager refused to shake his hand before the end of Chelsea’s win, cannot argue with the Irishman on this occasion.

“I think they have the potential to be a great team. He’s clearly a great manager but they’ve got to back it up with some trophies,” Keane said on ITV before the match. “To say they’re a great team at the moment is nonsense.”