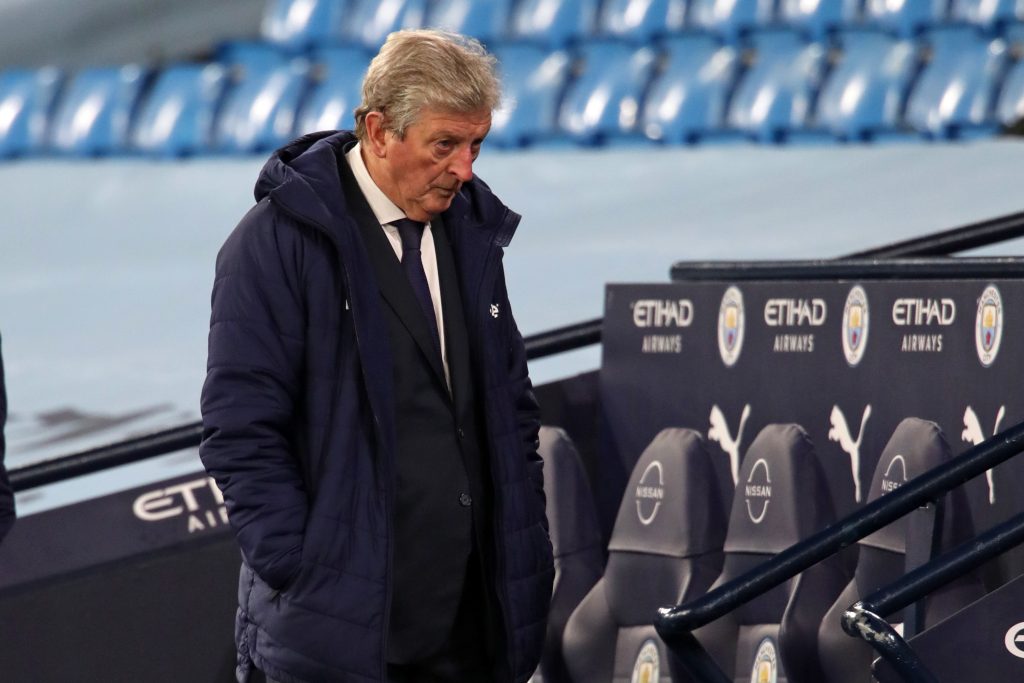 Crystal Palace boss Roy Hodgson has said that the club may be forced into a total rebuild with multiple player contracts expiring at the end of the season.

The Eagles currently have 13 players whose contracts expire at the end of June and Hodgson feels there are some who deserve to be handed extensions.

He added that the club will need to find a solution in the near future or else they could be heading for a complete squad rebuild in the summer.

“I think it is much more a problem for the club with so many players who are missing at the end of the season,” he said in the press conference before the Newcastle United game, as quoted as Standard Sport.

“There are some good players in that group who are out of contract. When you have quite that many, you’ll be looking at a total rebuild if those out of contract don’t sign new deals.”

Hodgson’s own contract with the Eagles expires in the summer, but he is more concerned over the outlook of the squad next term.

The club have plenty of experienced players whose contracts expire in June and that includes the likes of Christian Benteke, Andros Townsend and Joel Ward.

Some of them may be released to reduce the wage bill, but the club can’t find themselves in a situation where they need to rebuild the entire side.

With just over four months left until the season end, the hierarchy need to start negotiations with players whom they would like to keep hold of.

Palace have experienced another tough league campaign and they are presently 13th in the table with only 26 points.

They will be aiming to register back-to-back wins for the first time since Matchday 2 when they face Newcastle on the road tonight.