Ronaldo, Ibrahimovic and the gift that keeps on ‘tweeting’ 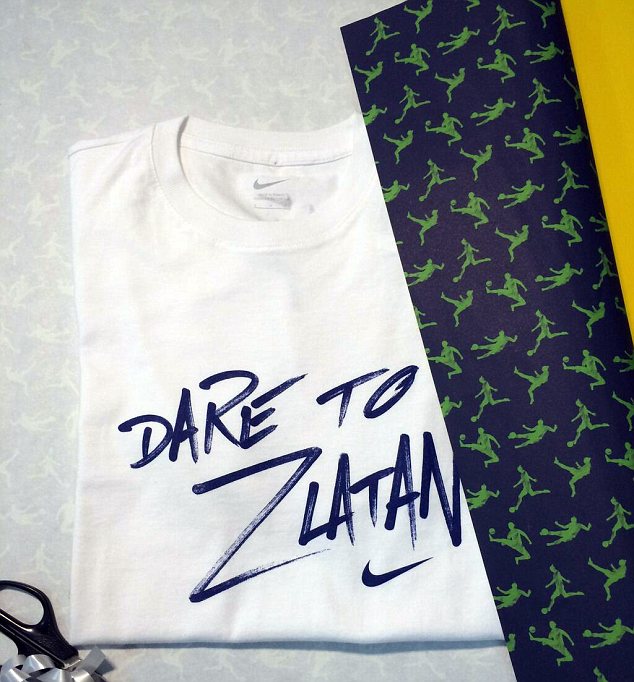 Twitter adherents may be aware of the banter currently going on between Zlaten Ibrahimovic and Cristiano Ronaldo. It certainly doesn’t appear to be a case of any real malice, but it would probably be accurate to call it a ‘healthy rivalry.’

Portugal eliminated Ibrahimovic’s Sweden from the World Cup in a Ronaldo-inspired play-off victory, after which the Swede declared that a World Cup without him wasn’t worth watching, and then as Ronaldo picked up the coveted Ballon d’Or, Ibra again countered that he didn’t need such accolades to know that he was the best player in the world.

The rivalry now has apparently spread to birthday gifts with the PSG striker sending a present to Real Madrid’s star player. The @Ibra_official twitter feed pronounced ‘Happy birthday @Cristiano. I have sent your new favourite outfit in the post.’ Ronaldo, doubtlessly when informed of the tweet may have been intrigued, but probably wouldn’t have been surprised to discover that the ‘gift’ was one of the Swede’s “Dare to Zlaten” T shirts, delicately wrapped in Ibrahimovic’s branded wrapping paper. Self-promotion has never been a problem for Ibra!

Never one to shy away a bit of verbal jousting, Ronaldo tweeted back saying ‘Thank you for the birthday present @Ibra_official. It will look better on me than you though.’ Much as with Ibrahimovic, Ronaldo is also keen on a bit of self-promotion so it was probably the case that he was referring to the item of clothing, rather than the wearer.

All of this jolly banter may run into something a little more serious as the Champions’ League progresses. A clash between PSG and Real Madrid, if it occurs, would draw the two into a personal battle of wills that neither will be keen to lose. That the PSG striker having lost out in the World Cup clash and seeing Ronaldo lauded as the best player on the planet, will want to assert his position would be a foregone conclusion. As would also however, be Ronaldo’s determination not to allow him to do so. It would be a clash of personalities to match any in world football if it happens.