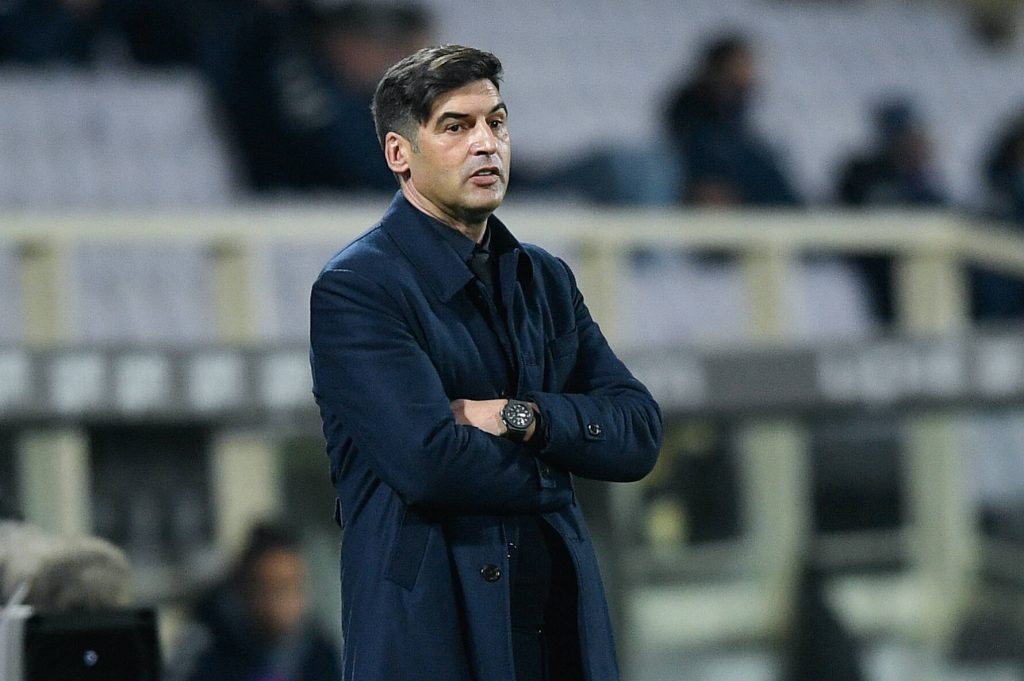 Roma and Shakhtar Donetsk will trade tackles at the Stadio Olimpico in the first leg of their UEFA Europa League last-16 tie on Thursday.

After being drawn together three times in the Champions League, the Giallorossi and the Miners will meet in Europe’s second-tier competition for the first time, and you can watch this game and other Europa League matches live online.

After edging past his ex-employees Sporting Braga in the competition’s Round of 32, Paulo Fonseca will be looking to take the scalp of another former side.

However, experienced European campaigners Shakhtar will be eager to prove they are no pushovers as they look to reach the Europa League quarter-finals for the second season in a row.

The hosts have scored over 1.5 goals in all of their Europa League outings this season bar the two matches against CSKA Sofia.

Edin Dzeko and Co have netted an average of 2.25 goals per game this Europa League campaign, finding the net beyond the 65-minute mark in five of their last six matches in the competition.

Fonseca’s men have won each of their last seven knock-out fixtures at the Olimpico across major European competitions by an aggregate score of 16-5.

However, the head-to-head record backs Shakhtar, as Roma have won two of their six European meetings, losing the other four, with 66.67% of those encounters seeing the winner keep a clean sheet.

Borja Mayoral could be the one to tip the scales in Roma’s favour after netting the second-highest four goals at home this Europa League season.

Moving across from the Champions League for the third year running, Shakhtar eased past Maccabi Tel-Aviv 3-0 on aggregate in the Round of 32 (2-0 A, 1-0 H).

A victory in Israel means the Ukrainians have only suffered one defeat in their previous five away matches in the Europa League knock-out stages (W3, D1).

This is Shakhtar’s sixth appearance at this stage of the competition in the 21st century, with Luis Castro’s men progressing from each of their last three Round-of-16 ties.

The reigning Ukrainian Premier League champions have lost 56% of their overall European fixtures against Italian opponents (14/25), bagging a miserly average of 0.76 goals per game.

In fact, they have failed to score in their last four UEFA matches against Serie A clubs, including two goalless stalemates with Inter Milan in the Champions League group phase this term.