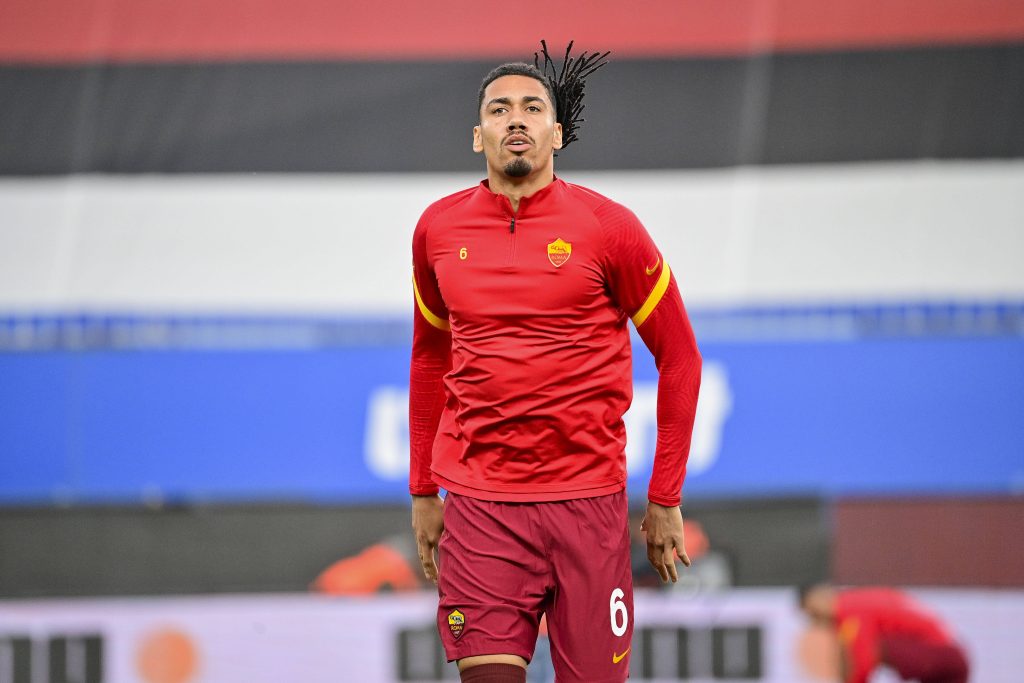 Roma defender Chris Smalling has no plans of joining Everton despite his uncertain future at the Serie A outfit, The Mail reports.

The England international has spent the past two seasons with Roma and has been a regular starter for them when fit for selection.

Despite this, there have been question marks regarding his future due to his mixed relationship with new manager Jose Mourinho.

The Portuguese previously questioned the defender’s commitment at Manchester United when injured, and there are suggestions that he could move on.

It was recently reported that the Toffees had expressed an interest in his services, but it appears that Smalling has no desire to join them.

The 31-cap international previously snubbed their advances before he made the move to Roma from United on an initial loan agreement in 2019.

Smalling suffered multiple injuries last season, restricting him to just 21 appearances for Roma across all competitions.

He is still regarded as a key player for them, but they are prepared to cash in if they can recoup the £18 million paid for him.

The Toffees are eager to offer Smalling a route back to the Premier League, but it appears that he has no desire to join them.

Carlo Ancelotti’s presence could have lured him, but he is no longer with the Toffees after his surprise return to Real Madrid.

Mourinho recently cleared his differences with Henrikh Mkhitaryan before he put pen-to-paper on a one-year extension at Roma.

It won’t come as a surprise if the Portuguese holds clear-the-air talks with Smalling. He could be key to Roma’s top-four hopes.