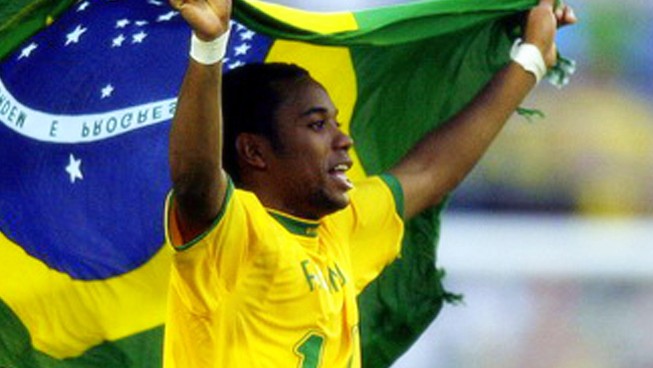 Brazilian striker Robinho has ruled out a possible return to AC Milan in the January transfer window. The 30 year old is currently on loan at Santos till the end of the season and has no intentions of returning to the Rossoneri in the upcoming winter transfer window. Milan though are still paying 40 per cent of his wages which is reported to be €120,000 per month. 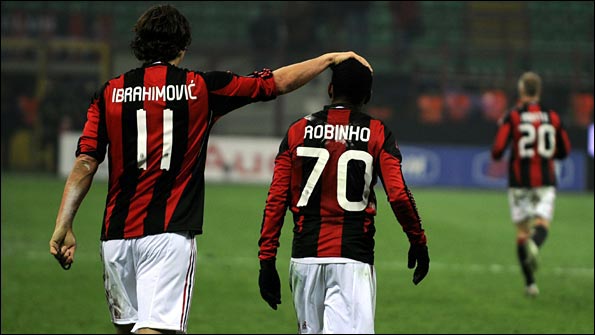 Despite having to deal with a wage cut to saty at Santos, Robinho has insisted that he isn’t keen on a move back to Italy. The player claimed to Brazilian media outlet Globoesporte, “My desire is to stay here for a long time. I hope to stay here for many more years, because I want to continue to bring joy to the fans. I hope I get my wish, but I don’t know how it will end. Milan hold my contract, so it’s not entirely up to me, but I’ll do everything I can to stay here.”

Milan might not require another striker in January as the San Siro outfit were rejuvenated by the return of Stephan El Shaaarway before the International break. Also with Jeremy Menez in the thick of things, Robinho could spend the entire season at Santos.

Santos President Odilio Rodrigues also claimed that that club wants to keep Robinho. “We agree with Robinho: he wants to stay here and we want the same thing. He has a great relationship with the fans and we are ready to discuss his contract with Milan.”