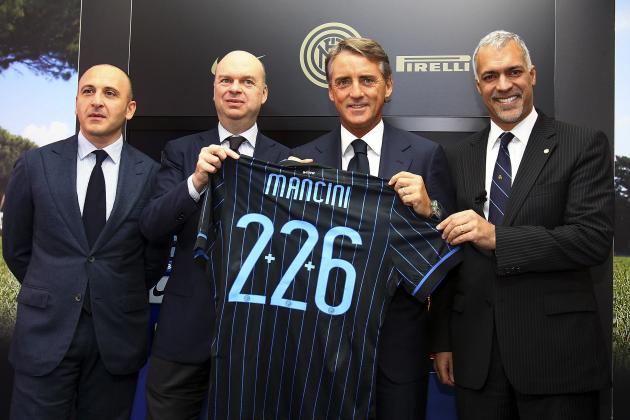 Everton snapped up Italy international striker Moise Kean for £29 million from Juventus this summer, and the teenager has been widely tipped to finally help the Toffees replace Romelu Lukaku’s goals.

However, the arrival of Maurizio Sarri and Gonzalo Higuain’s return to Turin meant the Italian was no longer a priority, and Juve didn’t hesitate to cash in, in order to balance the books.

Everton director of football Marcel Brands definitely secured a huge deal for the Goodison Park outfit, and the onus is now on manager Marco Silva to get the best out of a striker with huge potential and talents.

Kean made his first start for the national side in March, scoring in the 2-0 Euro 2020 qualifier win against Finland and becoming the Azzurri’s youngest goalscorer since 1958.

Italy manager Roberto Mancini has expressed his delight at the youngster’s decision to join Everton, claiming it will be a good experience for him because the Blues are a well-organised and ambitious club.

Italian journalist Stefano Boldrini, London correspondent for Italian daily Gazetta dello Sport, told BBC Sport: “We spoke to Roberto Mancini and he said it is a pity younger Italian players do not find places and have to move.

Everton are looking to break into top-six, and they are definitely getting closer given their transfer activities in the last three summer widows.

Majority shareholder and club owner Farhad Moshiri has invested heavily in the squad, bringing Brands and Silva in, and it will be interesting to see if they can finish in the European spots this season.

Kean could hold the key to that mission.