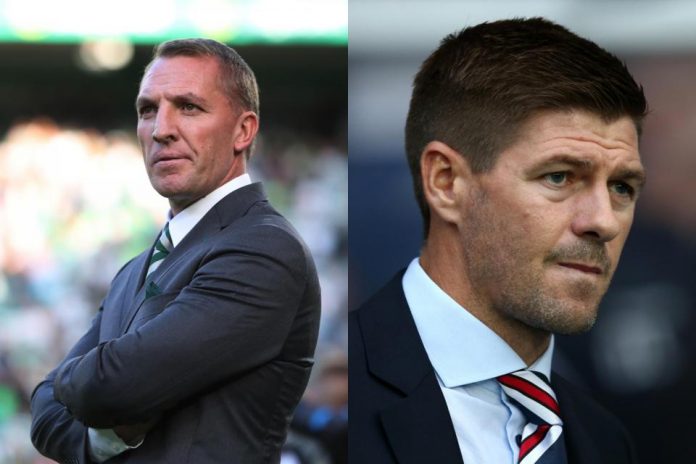 Robbie Savage has ridiculed Chris Sutton’s claims that Celtic should be a part of the European Super League.

According to leaked documents earlier this week, some of the top European clubs are planning a breakaway competition by 2021.

There will be other participants who will be involved as guests. Sutton claims that Celtic should play in that competition given their stature and success.

Savage believes that Celtic wouldn’t get a single point if they were up against those teams. Celtic’s problems in Europe have been highlighted in the Europa League and the Champions League this season.

The popular pundit added that Rangers have been impressive in Europe this season and they should be playing in that competition instead.

He said: “Celtic with the greats? Manchester City, Manchester United, Liverpool? Celtic wouldn’t get a point. They’re struggling to get through the Europa League group stage. Put Rangers in there. Rangers are going to progress in Europe, I don’t think Celtic are.”

There is no doubt that Celtic aren’t ready to compete with these clubs. Having said that, Rangers aren’t good enough to play in the rumoured competition either.