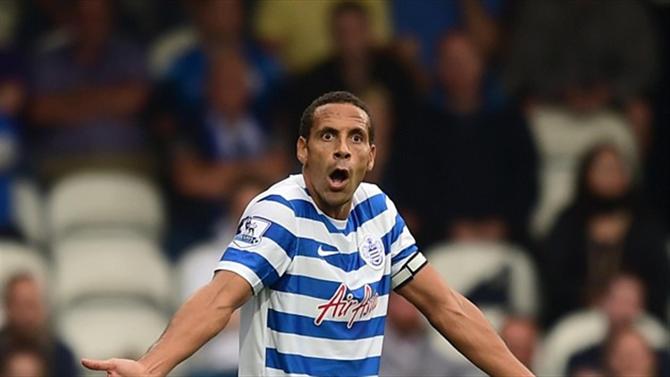 Rio Ferdinand’s adventure with Queens Park Rangers may be set to come to a premature end, as the club are considering releasing the Englishman in January, according to reports in The Guardian today. The 35 year-old was signed by Harry Redknapp from Manchester United in the summer in a bid to add experience to his squad, but Ferdinand’s performances so far have been well below-par.

The QPR owners, including Air Asia Director Tony Fernandes, were reportedly against signing Ferdinand and were said to be in favour of going for a younger option instead. But at Redknapp’s insistence, the former England international was given a one-year deal. Ferdinand, who turns 36 in a couple of weeks, took a huge pay-cut to make this move. After earning £200,000 per week at United, he pockets just £35,000 per week at Loftus Road. 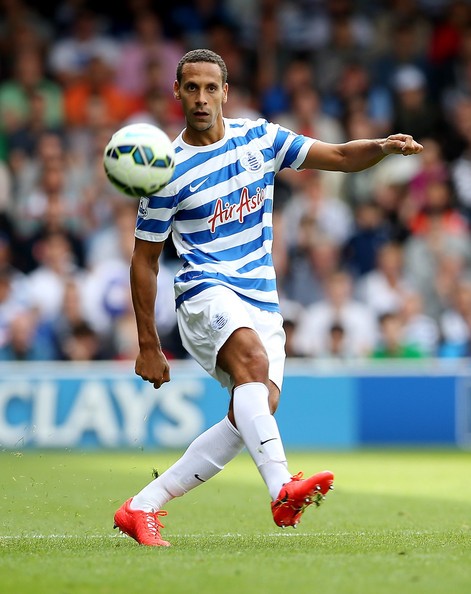 Ferdinand started each of the first 7 games of the season for QPR, but was left out of the squad in their latest game against Liverpool on Sunday. He has failed to add any defensive solidarity to the side, as The Hoops remain rooted to the bottom of the table and look sure-shot candidates for relegation even at this early stage in the season.

A Premier League legend in his own right, Ferdinand’s best days are clearly behind him. A 6-time winner of the competition in his 12 seasons at Old Trafford, the Englishman formed one-half of one of the most solid defensive partnerships in English football with Nemanja Vidic. The right way forward for QPR though, is to invest in a younger defender to play alongside Steven Caulker at the heart of the backline. For that, Ferdinand may well be shown the exit door.