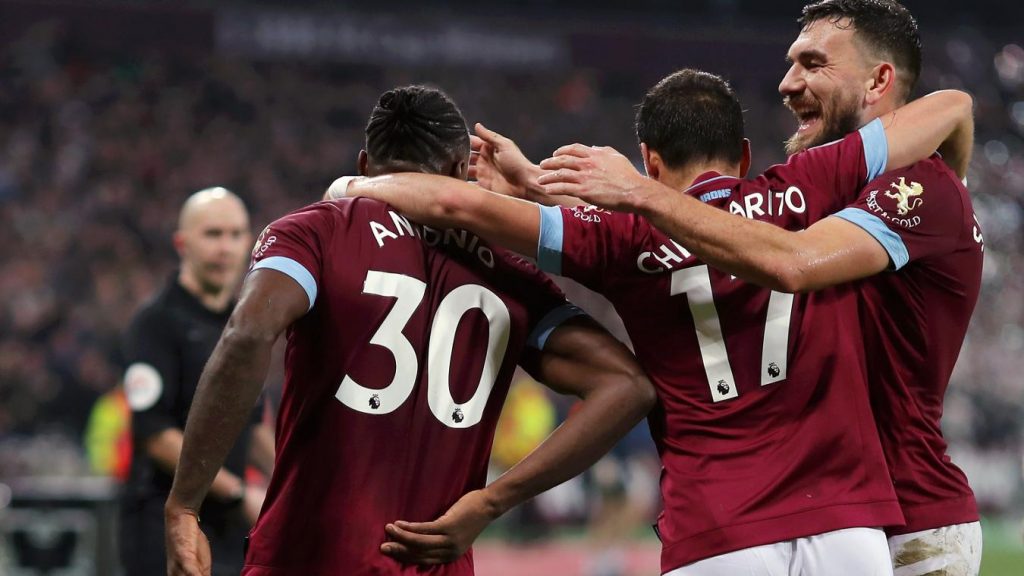 West Ham battled out a 1-1 draw against Liverpool in the Premier League last night.

The Reds went ahead in the first half through Sadio Mane after a poor decision from the officials but Michail Antonio levelled things up six minutes later.

James Milner, who assisted Mane’s goal was clearly offside but the flag stayed down and Liverpool took advantage of it.

The away side could have won the game in the dying minutes as well because of another poor decision. Divock Origi was one on one with Fabianski after the linesman failed to spot another offside.

Manuel Pellegrini’s side deserved more than a draw from the game after having dominated the contest. The Hammers made life difficult for Liverpool with their powerful transitions and relentless pressing.

Liverpool struggled to control the midfield and their passing in the final third seemed wasteful.

Former West Ham United defender Rio Ferdinand has taken to Twitter to share his thoughts on the result.

Pellegrini will be very impressed with his side’s showing and the Hammers will look to build on this now.

They will be hoping to secure a respectable top half finish this season. After their summer outlay, they will be expected to break into the top eight at least.