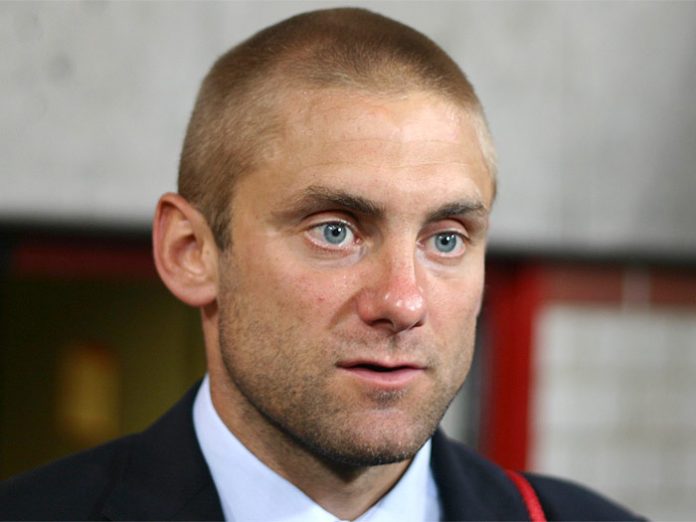 An article published by The Times has claimed that Chelsea manager Maurizio Sarri and his coaching staff had no say in the club’s decision to sign goalkeeper Robert Green.

Sarri and his staff had reportedly drawn up a list of alternative names for the club to sign but these were ignored.

The Blues confirmed on Thursday that the 38-year-old had joined them on a one-year contract.

The former West Ham and Queens Park Rangers goalkeeper will be expected to provide cover and competition to the likes of Thibaut Courtois and Willy Caballero.

While Green was regarded as one of the best keepers in the Premier League during his heyday with West Ham, many best remember him for the howler that he committed while on duty for England during a 2010 World Cup group stage encounter against the United States.

He spent last season at Huddersfield Town and failed to make a Premier League appearance.

Green’s boosts Chelsea’s home-grown quota and this is expected to be the leading reason behind why the club opted to sign him.