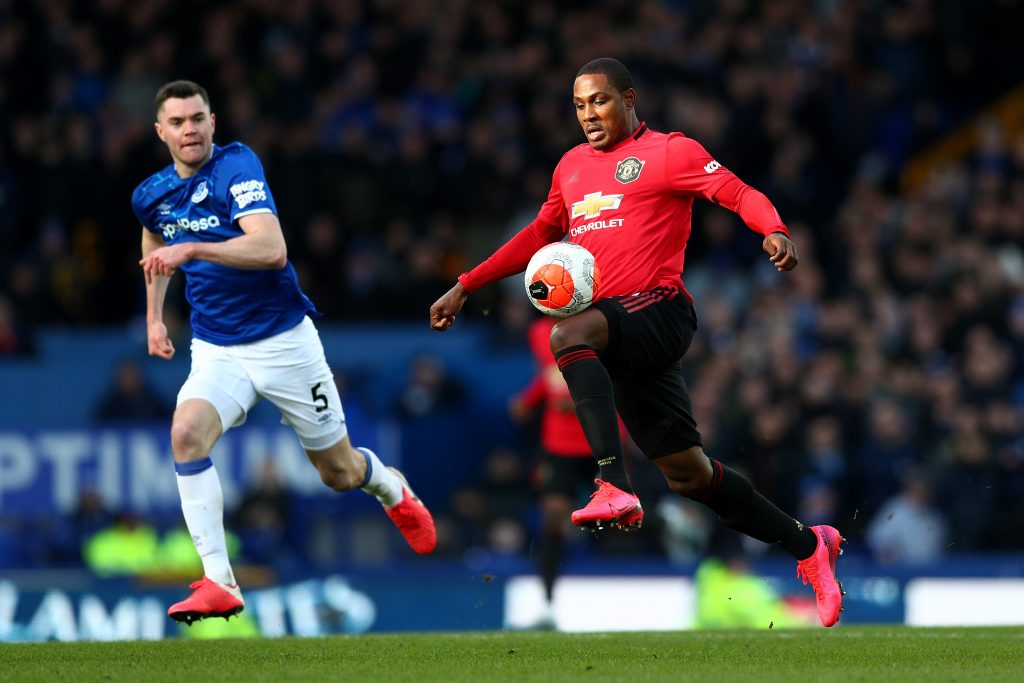 The Times reported on Monday evening that Chinese Super League club Shanghai want Ighalo back from his loan spell at United next month.

The 30-year-old striker joined the Red Devils on loan in the January transfer window, and that spell runs out at the end of this month.

Although the Nigerian wants to stay at Old Trafford, his parent club Shanghai want him back, unless United are ready to pay £20 million to make the transfer permanent, according to the report.

United do not plan to sign the former Watford striker on a permanent contract, while Shanghai have offered him a new three-and-a-half-year deal worth £400,000 per week to keep him happy, it has been claimed.

According to a recent report on Skysports.com, Newcastle are interested in signing Ighalo on a permanent contract once the proposed takeover by Saudi Arabia’s Public Investment Fund goes through.

Ighalo’s representative, though, has dismissed The Times report, and has given an update on the current situation of the striker.

Ladi Salami told Foot Mercato: “Firstly, he feels very good in Manchester with whom he is close to a wage agreement. Talks with the Chinese club are ongoing and going well.

“Secondly, regarding the new rules put in place there, it’s nearly impossible to offer such amounts.”