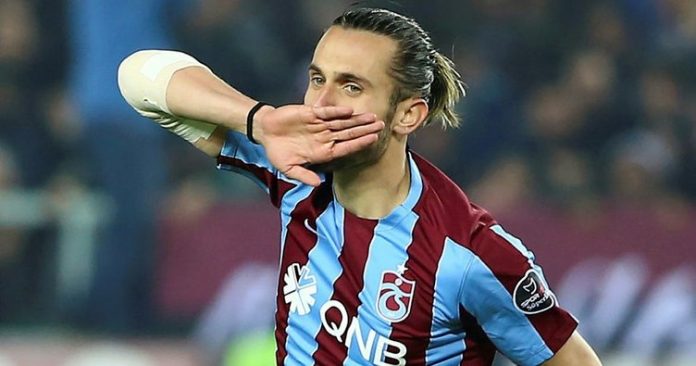 According to reports from various sources in Turkey, Juventus are taking a keen interest in Lille star Yusuf Yazici.

The reports claim that Juve are hoping to strike a deal with Lille to bring the attacking midfielder to the club this summer, with a potential departure for Paolo Dybala on the cards.

Yazici has been mightily impressive for the French side this season, netting 11 goals in all competitions, and it now appears he could be their next big-money departure.

A fee of €40-45 million would be required to prise the midfielder away from the Stade Pierre Mauroy.

Juventus are having an underwhelming campaign by their high standards in Serie A, with Andrea Pirlo’s men currently sitting fifth in the league table as they strive to defend their title.

However, the Bianconeri are expected to stay with Pirlo for next season, and it would appear they are already starting to plan for the summer.

If Dybala is to leave Turin Yazici would be a more than adequate replacement, and with time he should be capable of filling the boots of the Argentine midfielder who has been integral to the success of Juventus over the last six years.

Yazici arrived in northern France from his hometown team Trabzonspor in 2019, but had an uninspiring first year with Lille.

However, his second season has been quite the opposite and it comes as no surprise that big teams such as Juventus are taking a look at him after his stunning displays.

It is believed that a deal for Yazici is reliant on Dybala departing the Italian giants over the summer.

If the Argentine does end his six-year stint in Turin, the Turkish midfielder would be a solid replacement.

While Yazici may not hit the ground running immediately for Juve, over time he could display his undoubted qualities as he has done at Lille.

With Dybala potentially on his way out of the club, Yazici could prove to be an exciting proposition for the Juventus transfer committee.