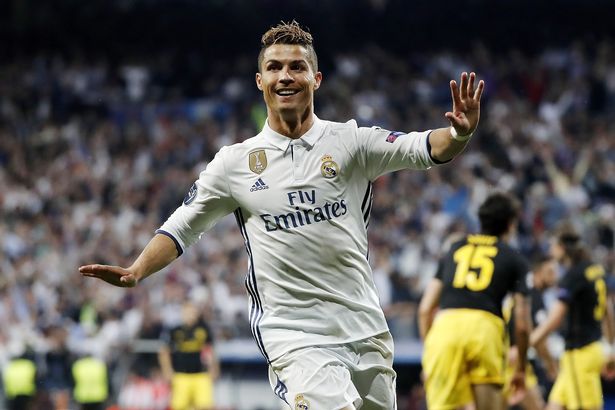 Four-time Ballon d’Or winner Cristiano Ronaldo has informed Real Madrid that he wants to quit Spain after facing accusations for evading £13 million in tax, A Bola have claimed (via the Sun).

The 32-year-old is considered as an early favorite to win the 2017 Ballon d’Or but if reports from the Portuguese newspaper A Bola are to be believed, Ronaldo will spend the rest of his playing career outside of Spain. 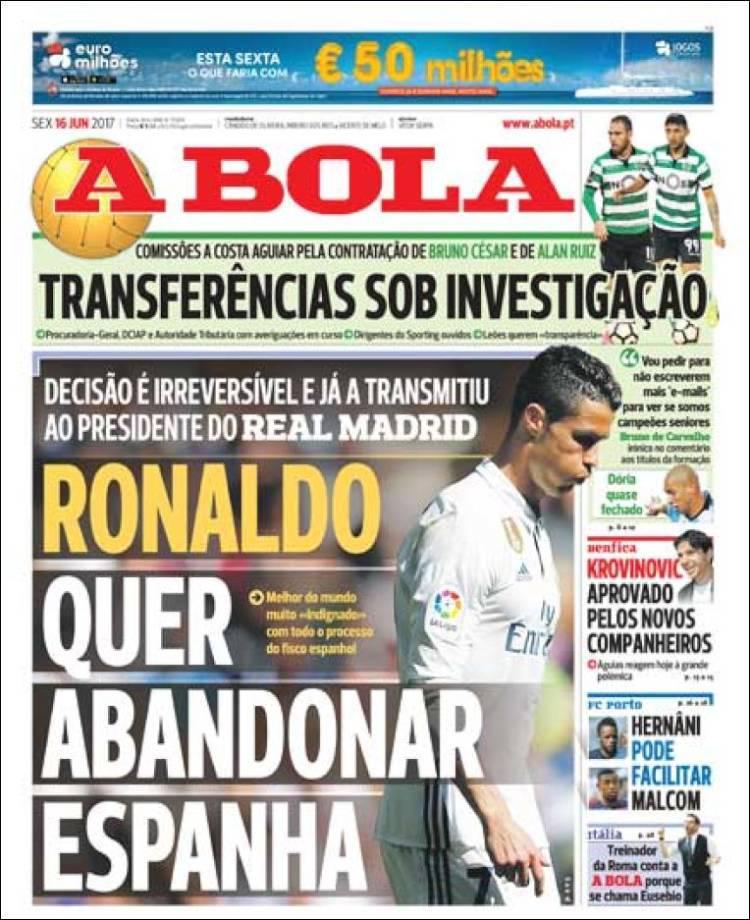 Ronaldo has reportedly informed Real Madrid president Florentino Perez that he wants to quit Spain and that the decision is ‘irreversible’. The Portugal skipper has been accused of defrauding the government of millions of dollars in unpaid taxes of income earned through image rights between 2011 and 2014.

The prolific attacker has denied the accusations while Real Madrid provided him strong public backing by issuing a statement stating that they had ‘full confidence’ in their all-time record goalscorer.

Although, Ronaldo, who has been frequently jeered by disgruntled Los Blancos fans, has been constantly linked with mega-money move to Paris Saint-Germain while a potential return to Manchester United has also been reported.

Ronaldo is currently on national duty with Portugal at the Confederations Cup in Russia.