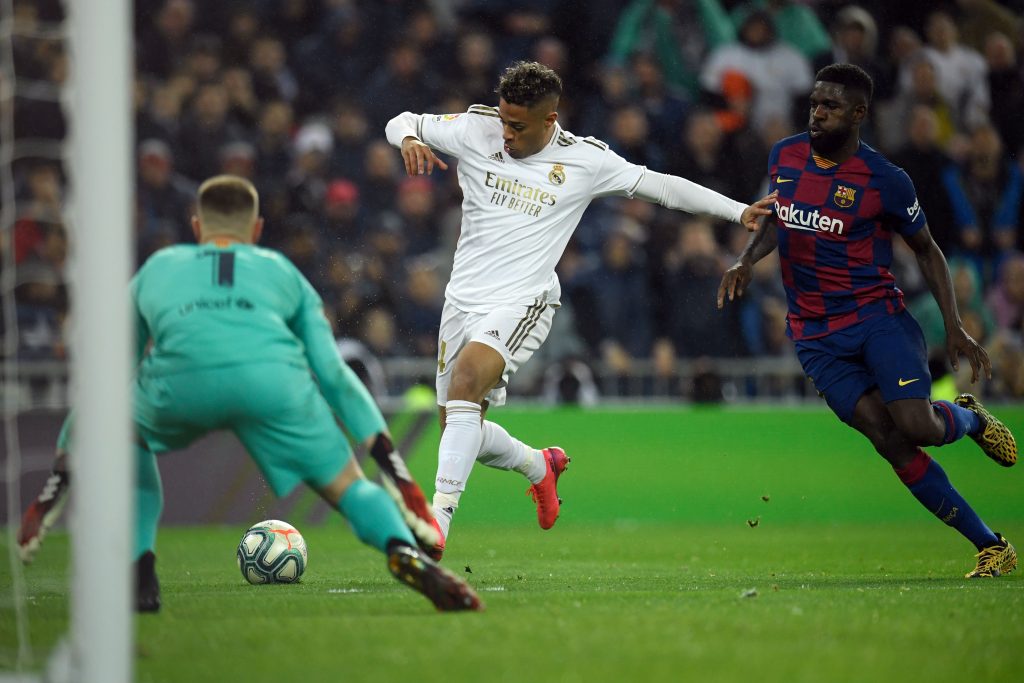 Real Madrid are prepared to sell Mariano Diaz this summer as per AS.

The player was linked with a move to Spurs earlier in the season but the move never materialised back then.

It will be interesting to see if they return for the La Liga attacker once again.

Spurs need to improve their attacking options and Diaz could prove to be a decent addition. He could be the backup for Harry Kane.

The Londoners have had to use wingers upfront during Kane’s injury absence and they cannot afford to go into the next season with the same problems.

Mourinho must bring in an alternative to the England star and Diaz would be ideal.

If Mourinho can promise him a decent role at the club, the transfer should be fairly easy to complete.

Spurs have the finances to afford someone like him as well.

Some of the Tottenham fans have taken to Twitter to share their thoughts on the player and a potential move for him this summer.

Makes a lot of sense 👍

Would be a good signing as a backup 👍🏻

This would be awesome

Doubt levy will pay anything above 25 mil for him

This guy is a beast. Whenever he has played looked 10x better than jovic.