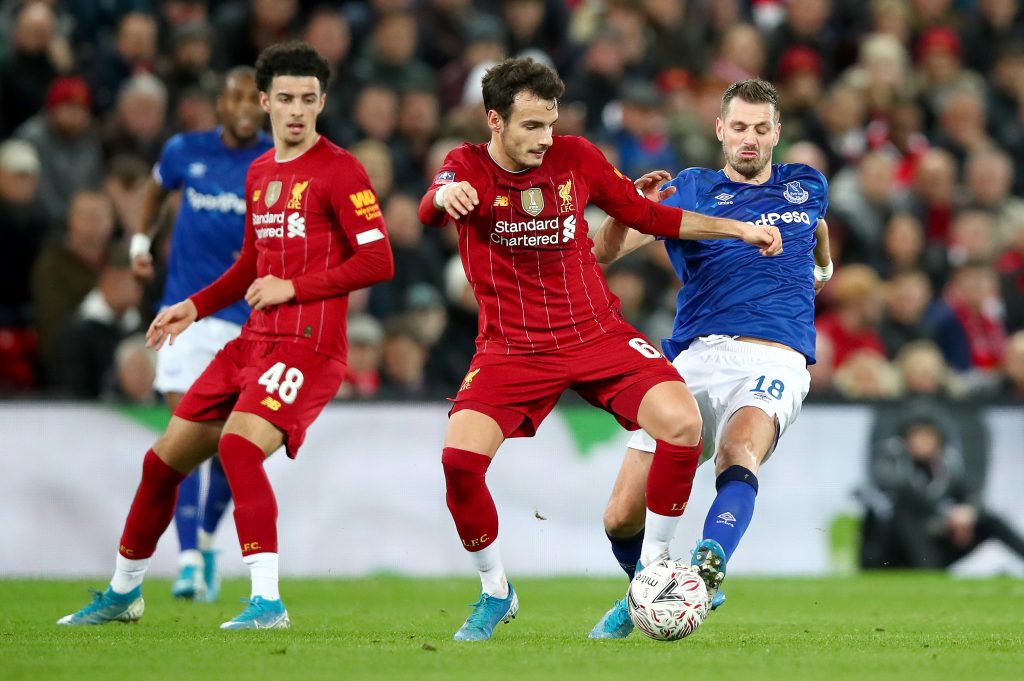 Chirivella is out of contract at Liverpool at the end of the month, and Rangers have been linked with the youngster.

Goal.com reported last month that Rangers want to sign the 23-year-old defensive midfielder on a free in the summer transfer window.

The report claimed that Liverpool have offered the youngster a new five-year contract to stay at Anfield.

However, it seems that the Spaniard has made his decision, with Foot-sur7.fr claiming that Nantes have already signed the youngster on a free transfer.

Given that Chirivella was set to undergo a medical at Nantes last month, as reported by 20 Minutes, the Ligue 1 in France has already been called, and the transfer window in France is open (for domestic deals only), it does not come as a surprise that the French club have signed him.

There has been no official announcement yet, and perhaps it will be come in the coming days.

Chirivella moved to Liverpool back in 2013, but the Spaniard has failed to establish himself in the Reds’ first team, and at the age of 23, he cannot afford to play for the youth team of the Merseyside club or go out on loan to teams in the lower divisions in English football.