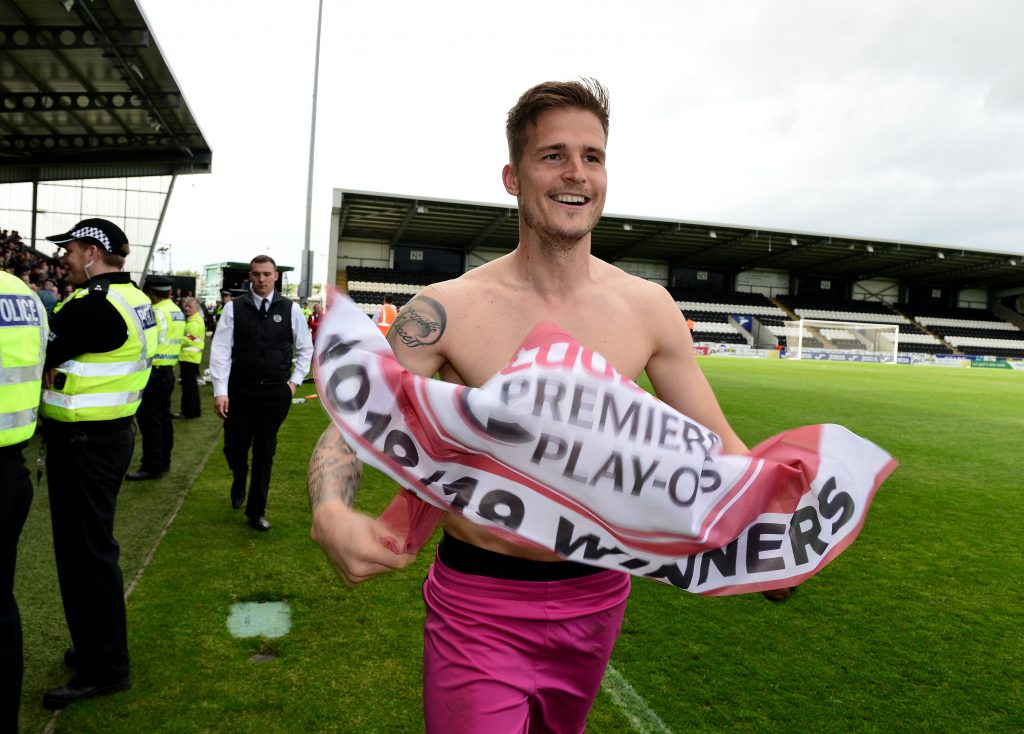 Reported Rangers and Celtic target Vaclav Hladky has outlined his future plan to The Scottish Sun.

Rangers and Celtic both have been linked with the goalkeeper, who is a free agent at the moment following his departure from St. Mirren.

According to The Sunday Post, Rangers are looking into the possibility of signing the 29-year-old this summer, with Wes Foderingham and Jak Alnwick leaving the Ibrox club.

The same publication has claimed that the Gers’ bitter Old Firm rivals Celtic are also admirers of the Czech goalkeeper.

Neil Lennon’s side do need a new goalkeeper, as Fraser Forster has returned to his parent club Southampton after his loan spell at Celtic Park this past season, and Craig Gordon is out of contract this summer.

Hladky has outlined his plan for the future, and the goalkeeper has also expressed his admiration for Rangers manager Gerrard.

The Scottish Sun quotes Hladky as saying: “I want to stay at a club in Britain.
“My wife and I have stayed in Scotland since the virus.

“My St Mirren contract is ending and my agents are working to get me a new club.  I’m hoping that will be fixed up as soon as possible and we talk on a daily basis.

“From the day I arrived at St Mirren, I have been extremely satisfied with life here. The club is next to Glasgow and we live in the city. It is a very pleasant place to live.

“I like the friendly lifestyle of the local people and I can’t praise it enough here. It was a great experience for me to shake hands with Steven Gerrard and the praise I get motivates me.

“I don’t want to speculate about Rangers being my next team. My transfer is being worked out at the moment – it could be to a club in Scotland or the English Championship.”

Good signing for Rangers or Celtic?

Hladky is a very good goalkeeper who knows the Scottish Premiership inside out, and his performances for St. Mirren have been very good indeed.

While some will question the Czech’s ability and calibre to be the first-choice goalkeeper at Rangers or Celtic, there is no doubt that he would be a good back-up at Ibrox or Celtic Park.