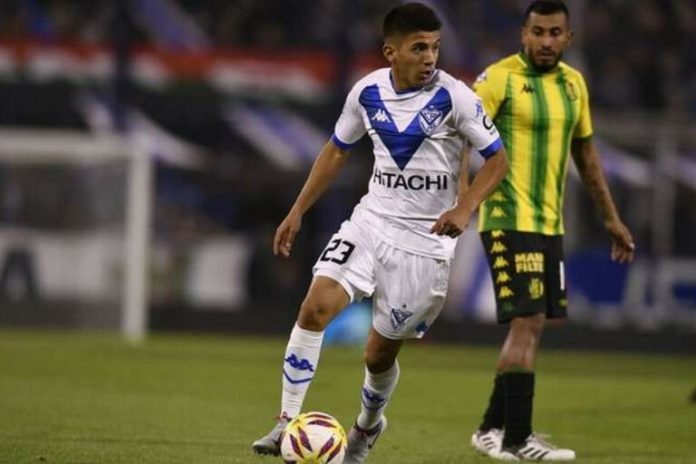 Arsenal and Manchester United could be disappointed in their reported quest to sign Thiago Almada, with the player claimed to be keen on a move to Manchester City instead.

A recent report in Mundo Deportivo claimed of interest in the 19-year-old Velez Sarsfeld star from Arsenal.

However, The Sun this evening has reported that the youngster – who can operate as a winger or as a midfielder – is keen on joining Pep Guardiola’s City instead.

The British tabloid has also credited Manchester United with interest in the £15 million-rated Argentine.

The Sun reported of City’s interest in Almada in April 2019, adding that the youngster has been dubbed the new Lionel Messi.

Almada is a very talented and promising young player who can and will progress in the coming years.

City manager Guardiola is one of the best coaches in the world, and he is known for improving players and making them better.

While it is hard to see the Argentine break into the City first team net season, he could be a star for the Citizens in a couple of years’ time.

The reported transfer fee of £15 million is not much for a rich club like City even amid the current economic uncertainty caused by the coronavirus pandemic.