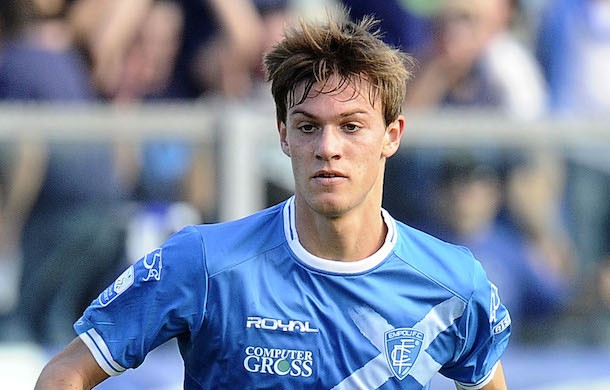 According to Tuttojuve, Wolverhampton Wanderers have made a bid for Juventus central defender Daniele Rugani.

It has been reported by the Italian news outlet that Wolves have made an offer of €20 million (£17.93 million) to sign the defender in the summer transfer window.

However, according to the report, Italian champions Juventus want €25 million (£22.41 million) as transfer fee to sell the 25-year-old central defender.

AS Roma and Napoli are also reported to be interested in the Italy International, who has won Serie A four times and the Coppa Italia thrice with Juve.

Rugani has been on the books of Juventus his entire professional club football career and is a very good player in Serie A.

However, the central defender has not had much playing time in recent seasons.

According to WhoScored, the 25-year-old has played just 270 minutes in Serie A and only 180 minutes in the Champions League for Juve so far this campaign.

During the 2018-19 campaign, the central defender scored two goals in 15 league games, and played four times in the Champions League for the Italian giants, according to WhoScored.

Given Rugani’s experience, quality and winning mentality, he would be a very good signing for Wolves for next season and beyond, especially if Nuno’s side finish in the Champions League places.