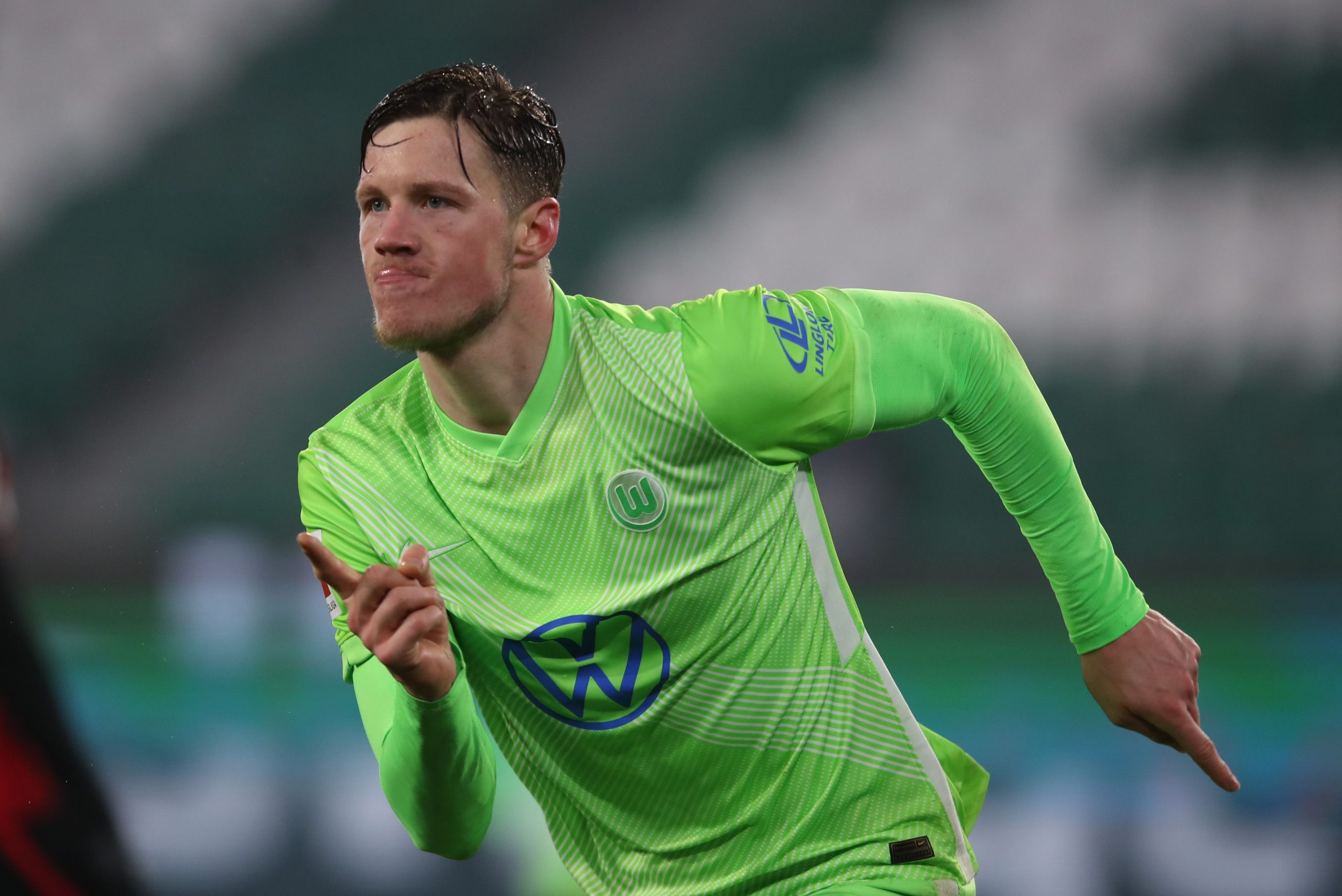 According to Sport Bild (via Bulinews), Wolfsburg are willing to let striker Wout Weghorst leave next month if they get between £32 million and £36 million for his signature.

The Dutchman was linked with Spurs during the summer transfer window, but an agreement couldn’t be reached.

Bild claims they could return for Weghorst when the winter transfer window opens in January, and it will be interesting to see whether that happens.

Tottenham brought in Carlos Vinicius as cover for Harry Kane during the summer transfer window, and while the Benfica loanee has struggled for playing minutes in the Premier League, he has featured heavily in their Europa League campaign, scoring thrice and assisting thrice in five games.

The 25-year-old has played just 12 minutes in the English top-flight but will be expected to feature more in the coming weeks.

Tottenham won’t likely be looking to sign another striker in January should both Kane and Vinicius remain fit, but Weghorst would be a good addition should there be the need for them to.

He won’t be displacing Kane as the first-choice striker if he joins Spurs, and that alone has kept many players away from the North London club.

Weghorst dreams of playing in the Premier League and was close to joining West Ham United two years ago before eventually moving to Wolfsburg from Alkmaar.

While he still has almost three years left on his current deal, the Netherlands international won’t be short of suitors if he keeps impressing in the Bundesliga, but he won’t be keen to move to where he isn’t guaranteed regular playing minutes.

That isn’t assured at Tottenham right now and it could have been the major reason why a deal didn’t work out last summer.