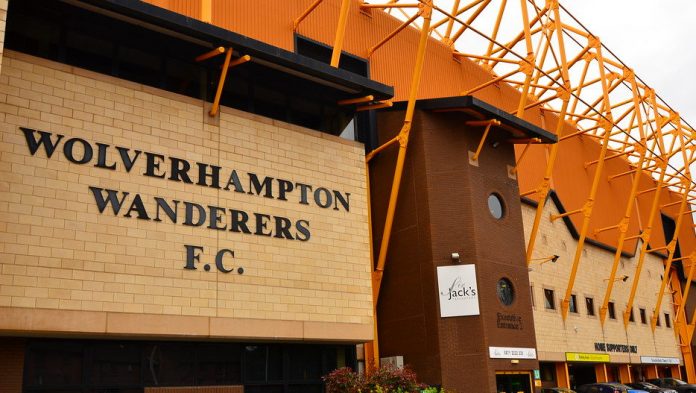 Wolverhampton Wanderers goalkeeper Will Norris will join Burnley in the summer transfer window, according to The Clitheroe Advertiser and Times.

Norris has one more year left on his current contract at Wolves, and the goalkeeper will reportedly move to Premier League rivals Burnley on a permanent contract.

Norris joined Wolves from Cambridge United in the summer of 2017, but the 26-year-old has failed to make a huge impact at the Molineux Stadium.

The Englishman has failed to establish himself in the Wanderers’ first team and was on loan at Ipswich Town this past season.

With Rui Patricio going strong for Wolves, it is hard to see Norris make his way into manager Nuno’s starting lineup.

Leaving Wolves this summer on a permanent basis would make sense for the 26-year-old, who is a very good goalkeeper and can have a bright future ahead.

Burnley are an established club in the Premier League, and with Joe Hart and Adam Legzdins having left Turf Moor this summer, there is space for a new goalkeeper in the squad.

Perhaps the 26-year-old will establish himself in Burnley’s starting lineup in the opening weeks of the new season.