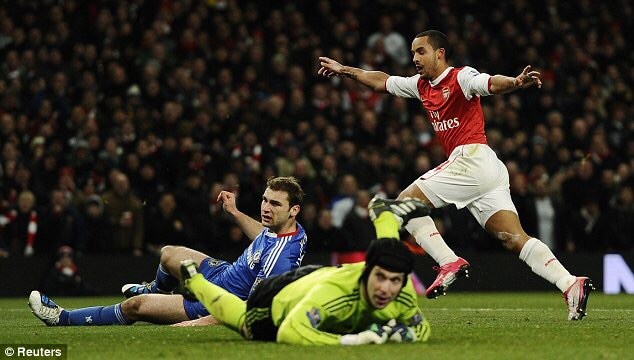 According to The Mirror (Transfer Live blog, 8:21am, October 5, 2020), West Ham United are no longer in the running for Everton forward Theo Walcott.

It has been reported that the former Arsenal man could leave Everton on loan on summer transfer deadline day.

Southampton have made enquires about signing the 31-year-old, but West Ham are no longer in the running for the England international’s signature, according to the report.

TEAMtalk recently claimed that West Ham have made contact with Everton over signing the Englishman on a loan deal.

Walcott is a good player, but the former Arsenal man has failed to make a huge impact at Everton.

With the Toffees having signed James Rodriguez and Allan among other players this summer, it is going to be extremely hard for the Englishman to play regularly for the Merseyside club this season.

A loan move away from the Toffees would make sense for Walcott, as at the age of 31, he still has a lot to offer and can be a very good signing for a club who are aiming for the European places in the Premier League table this season.