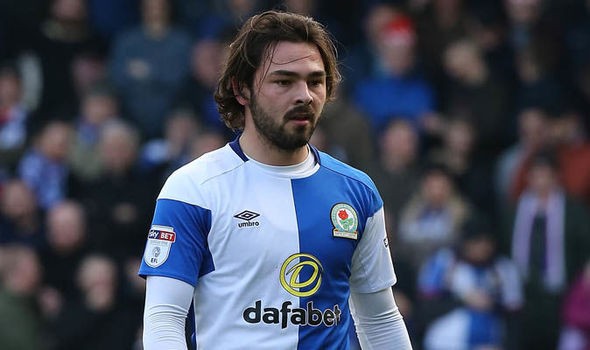 According to reports from talksport (h/t The Birmingham Mail), West Brom are interested in signing Blackburn Rovers midfielder Bradley Dack in the summer transfer window.

The 24-year-old signed for Tony Mowbray’s side last summer from Gillingham for a fee in the region of £750,000, and made a superb impact in his first season at the club.

He scored an impressive 18 goals in 42 league matches last season and was rightly named League One’s Player of the Year. Thanks to his heroic performances, Rovers have secured promotion back to the Championship.

It remains to be seen whether Rovers would be willing to sell their key player to any rival Championship club, but they will be tested for sure. Albion, Middlesbrough and newly promoted Premier League side Cardiff are all interested in Dack who is valued at around £6 milion.

Dack signed an initial three-year contract at Ewood Park with the option of a fourth when he joined but he is in line for a new deal, according to reports from Lancashire Telegraph.