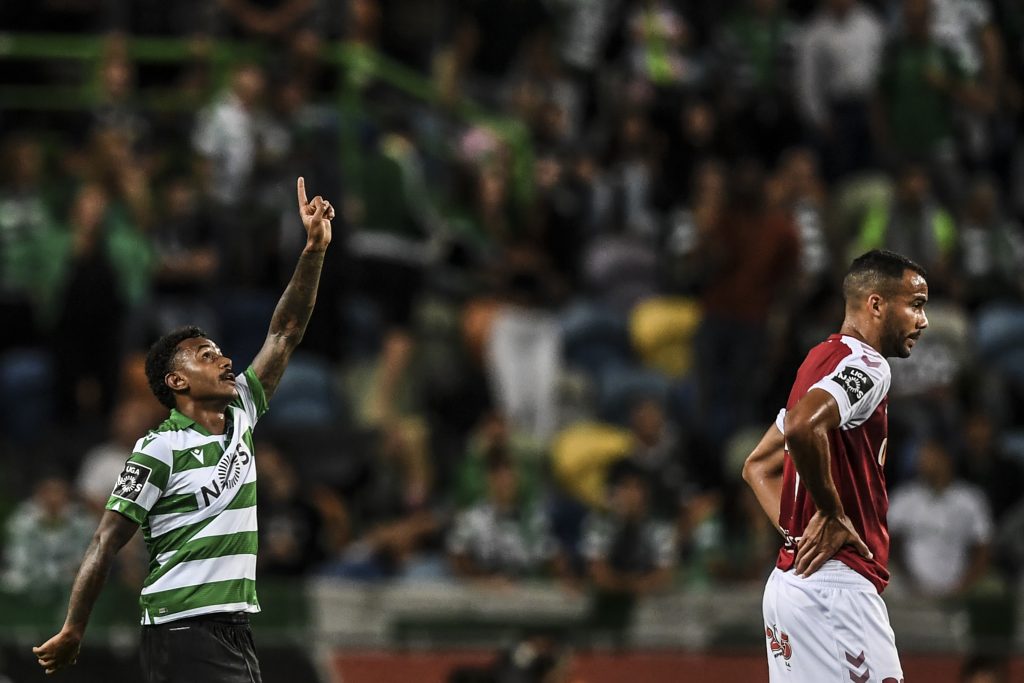 According to Todofichajes, Sporting Lisbon midfielder Wendel is open to moving to Everton in the summer transfer window.

It has been claimed that Everton’s first bid for the 22-year-old has been turned down, but Sporting will sell the Brazilian midfielder, who wants to switch to the Merseyside outfit this summer.

Plataformamedia recently reported that Everton have made a bid of €15 million (£13.49 million) for Wendel.

However, according to the report, Sporting are unlikely to accept that offer, as they are looking for at least €20 million (£17.99 million) for the Brazil Under-23 international.

Wendel has made 18 starts and one substitute appearance in the league for Sporting so far this season, scoring two goals and providing one assist in the process, according to WhoScored.

The Brazilian also provided one assist in six Europa League matches for the Portuguese giants this campaign, according to WhoScored.

Wendel is only 22 years of age and is still progressing as a footballer, but he has potential and could become a star in the future.

Everton are a big club and will be challenging for European places under manager Carlo Ancelotti in the coming years, and the youngster could be an asset for the Toffees in the long run.