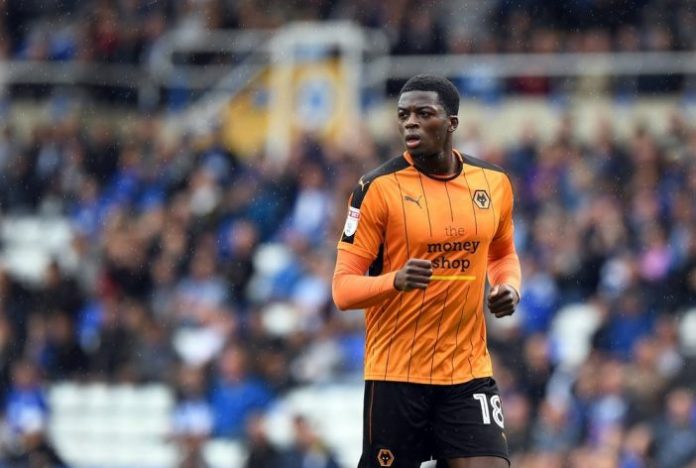 Watford are interested in signing Dominic Iorfa from Championship rivals Sheffield Wednesday in the summer transfer window, according to The Independent.

It has been reported that other Championship clubs as well as a team in the Premier League have enquired about the 25-year-old former Wolverhampton Wanderers man.

Iorfa has been on the books of Wednesday since January 2019 when he joined from Wolves.

Steve Bruce – now the manager of Newcastle United in the Premier League – was in charge of Wednesday at the time.

The 25-year-old made nine starts and three substitute appearances in the Championship during the second half of the 2018-19 season, scoring three goals and providing one assist in the process, according to WhoScored.

During the 2019-20 campaign, the defender made 40 starts and one substitute appearance in the league for the Owls, scoring two goals and providing two assists in the process, according to WhoScored.

Iorfa has played twice in the league for Wednesday so far this season, according to WhoScored.

While Wednesday are a big club, Watford have just dropped down from the Premier League and will be determined to get back to the top flight of English football, and leaving the Owls for the Hornets this summer could be a step-up for Iorfa.