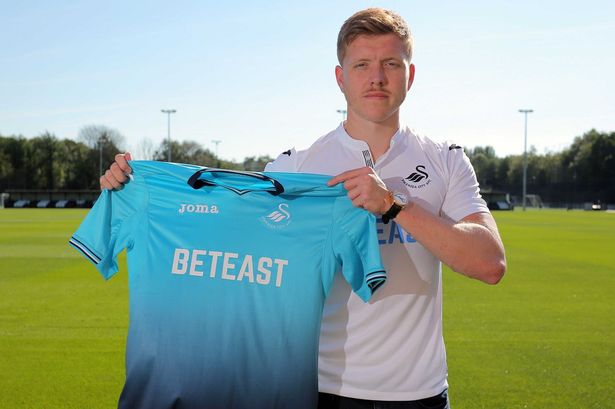 According to reports from The Times, Tottenham Hotspur are one of the many clubs keeping a close eye on Swansea City defender Alfie Mawson.

The 24-year-old has been one of Swansea’s best players since he moved to the Liberty Stadium from Barnsley, and several Premier League clubs are keeping a track on his progress.

The Times claim that Spurs are monitoring his situation with a view to bid for him this summer when he will have two years left on his contract.

Spurs could face competition from London rivals West Ham who had shown a keen interest in signing the defender during the January transfer window.

The Daily Mail reported back in December that the Hammers were preparing a £25 million deal to sign Mawson. They had already seen a bid of £18 million turned down by the Welsh club, and were ready to improve their offer.

Mawson will be in demand again during the summer transfer window, especially if Swansea fail to secure Premier League safety.

The reported interest in Mawson further raises doubt over the long term future of Toby Alderweireld who is dithering to sign a new contract extension at the north London club.