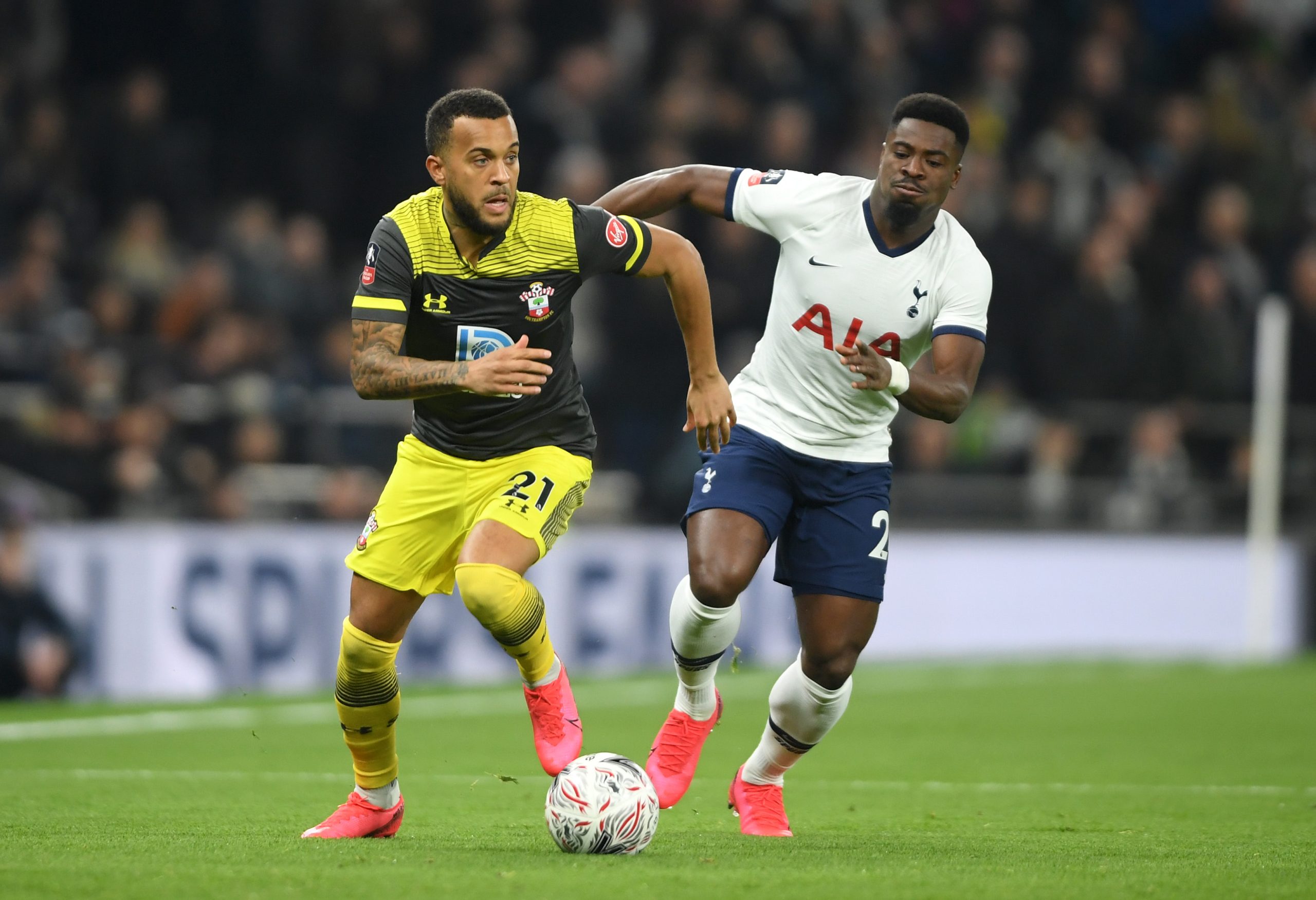 Tottenham Hotspur have turned down an opening bid from AC Milan for right-back Serge Aurier, according to Sky Sports.

It has been reported that Milan have made an offer for the Ivory Coast international right-back, but that is below Spurs’ valuation.

However, according to the report, talks between the Premier League club and the Italian outfit are still going on.

It seems that Tottenham will sell Aurier, but at the right price, and it appears that the days of the Ivory Coast international at the North London club are numbered.

The 27-year-old has been on the books of Spurs since the summer of 2017 when he joined from Paris Saint-Germain.

Although the right-back has done well on occasions, he has not been very consistent and has been found defensively lacking.

If Spurs are able to sell him for a decent transfer fee and then bring in a younger and better right-back, then it will be a good business from the North London outfit, who failed to finish in the top four of the Premier League table this season and will be determined to finish in the Champions League places in 2020-21.