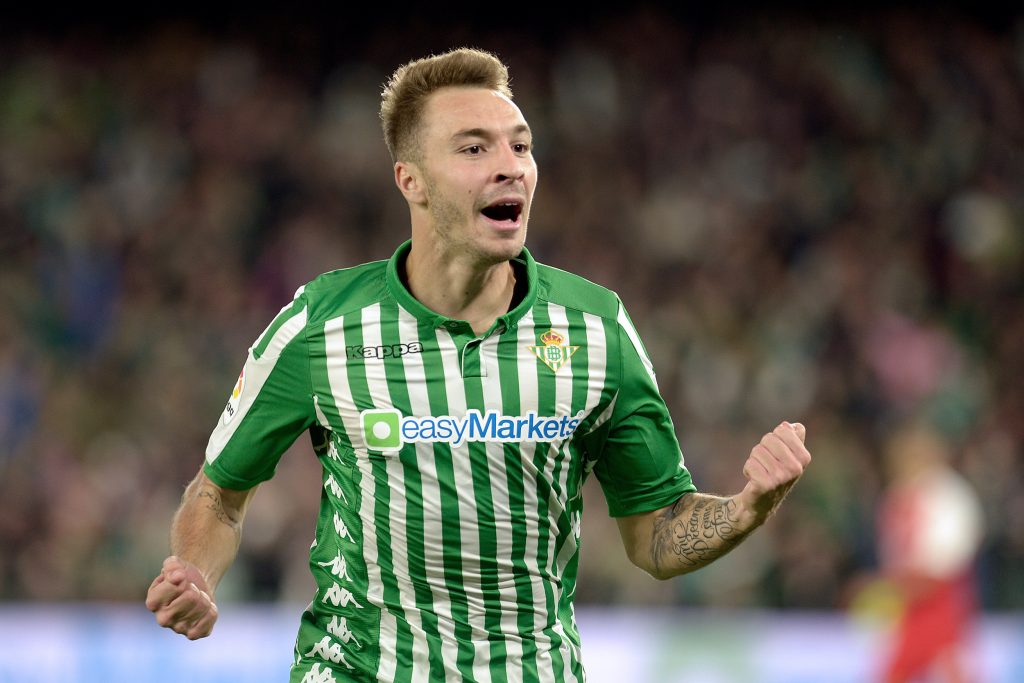 According to TodoFichajes, Tottenham Hotspur are interested in signing Loren Moron from Real Betis in the summer transfer window.

It has been reported that Tottenham head coach Jose Mourinho has requested the signing of the 26-year-old.

The report has claimed that although Spurs know that talks with AC Milan are well advanced regarding the transfer of the striker, the North London outfit are ready to make an offer to Betis.

It has been further added that the Spanish club will demand €25 million (£22.27 million) for Moron.

According to WhoScored, Moron has made 16 starts and 10 substitute appearances in La Liga for Betis so far this season, scoring nine goals and providing two assists in the process.

During the 2018-19 campaign, the striker made 22 starts and 11 substitute appearances in the league for the Andalucian club, scoring six goals in the process, according to WhoScored.

While Moron is a good striker, he would be an underwhelming signing for Tottenham.

True, Spurs will struggle to find a striker as good as Harry Kane who would be willing to play second fiddle to the England international, but the North London outfit could do with someone better and more prolific than Moron.