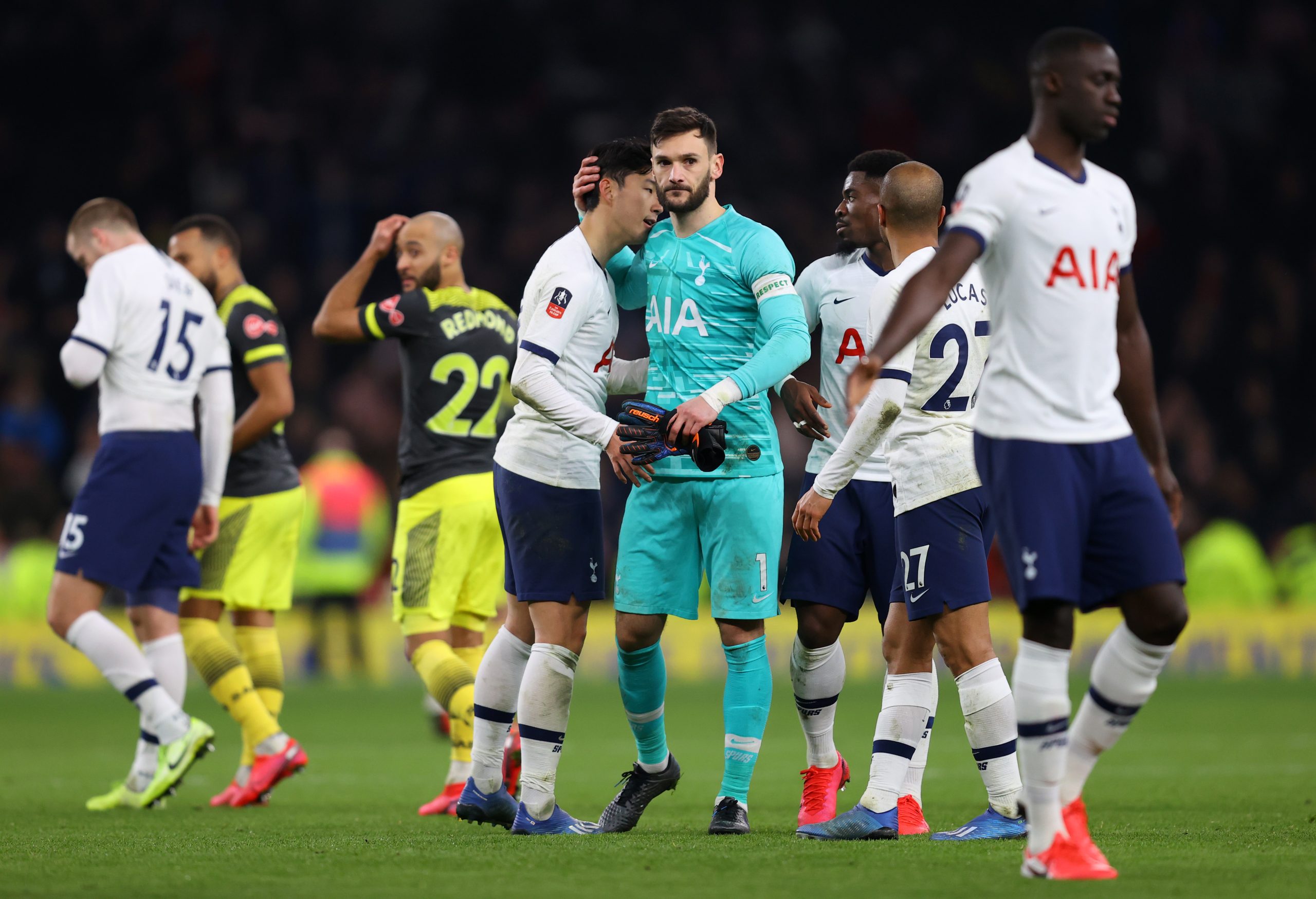 According to ESPN, Tottenham Hotspur plan to start talks with Hugo Lloris over a new contract in the coming months.

Lloris is out of contract at Tottenham in the summer of 2022, and the North London outfit could open talks with the France international goalkeeper over a new deal in the coming months.

Lloris has been on the books of Tottenham since the summer of 2012 when he joined from French club Lyon for a transfer fee reported by BBC Sport to be worth £11.8 million.

Lloris has been superb for Spurs over the years and is the undisputed first-choice goalkeeper for the North London outfit.

True, the 33-year-old has made mistakes from time to time over the past two or so seasons, but he is a very experienced goalkeeper who still has a fair few years left in him.

However, Spurs need to find a young(er) goalkeeper who can compete with the Frenchman and push him.

Tottenham will return to action this afternoon when they take on Crystal Palace away from home at Selhurst Park in London in the Premier League.

Spurs can still finish in the Europa League places if they pick up all three points against the Eagles.