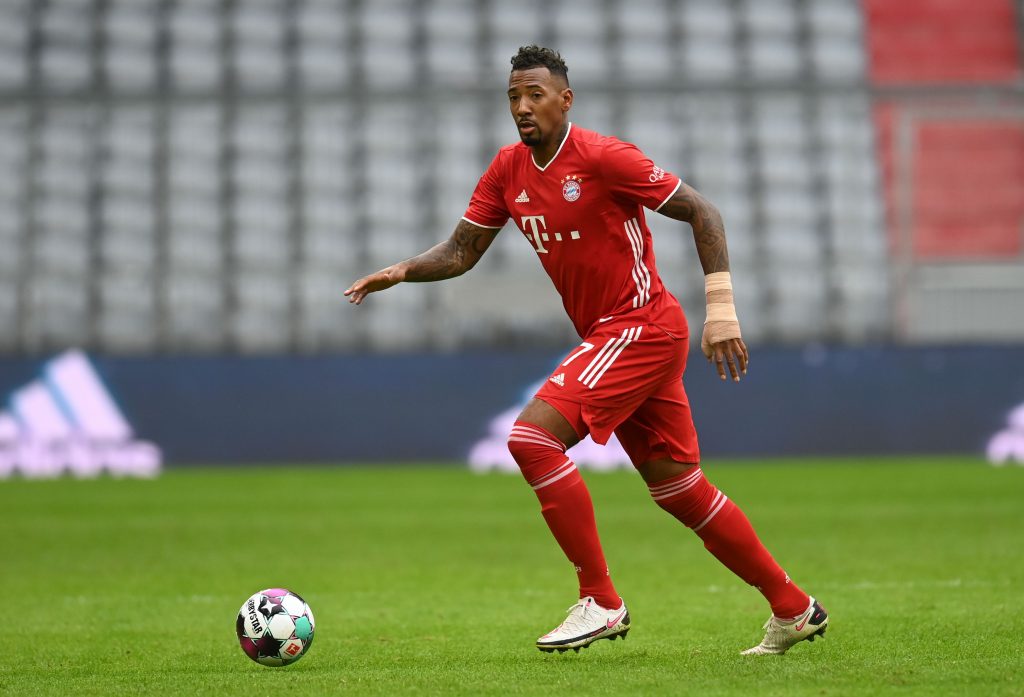 The Germany international has just seven months left on his current contract at the Allianz Arena, and it doesn’t appear that a renewal is on the cards.

Boateng is free to sign on a pre-contract in the January transfer window with clubs outside of Germany, and Spurs are keeping tabs on his situation.

The 32-year-old has been on the radar of Tottenham since 2017 when Mauricio Pochettino was the club’s manager, and the Argentine’s successor in the dugout could be the one to finally land him.

Arsenal are also keeping tabs on Boateng, and more suitors will definitely emerge should it become clear that Bayern are ready to let him go on a free.

Spurs need to make quality additions to their centre-back department after missing out on Inter Milan centre-back Milan Skriniar despite pulling out all the stops during the closing stages of the summer transfer window.

They ended up bringing in Joe Rodon from Swansea City instead, but the Wales international is seen as one for the future and is clearly not an upgrade on the defensive options Mourinho currently has at the moment.

Boateng spent a season at Manchester City before returning to the Bundesliga, and he would be a top short-term answer to Spurs’ lack of quality defensive depth.

Davinson Sanchez has struggled for consistency for a while now, and having a veteran in the mould of the Bayern star link up with the likes of Eric Dier and Toby Alderweireld will do the team a lot of good.

The German brings plenty of Champions League experience to the table, and Spurs could do with a serial league winner in their dressing room as they look to start winning silverware after a long drought.