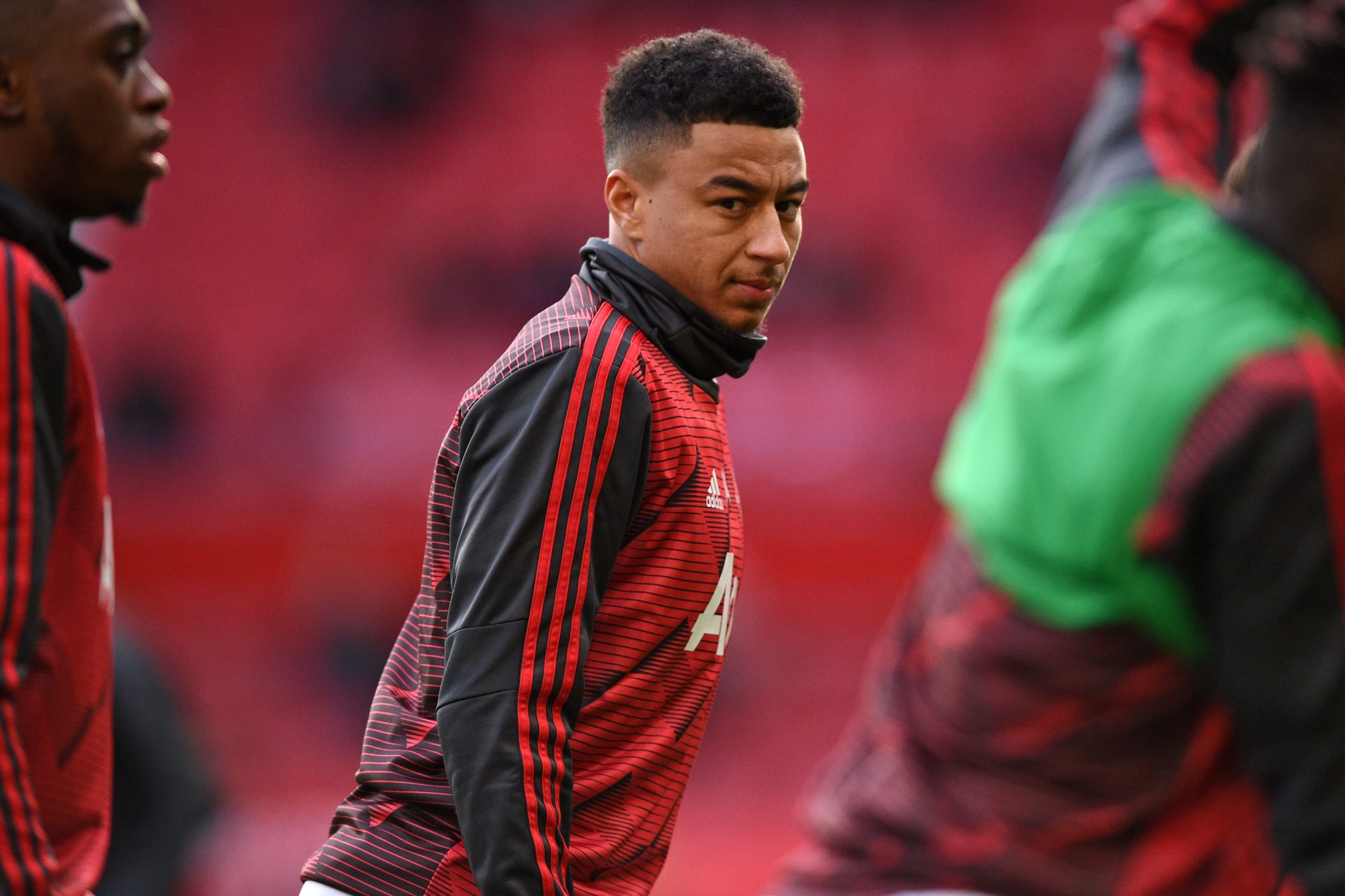 Tottenham Hotspur are interested in signing Jesse Lingard from Premier League rivals Manchester United in the summer transfer window, according to The Daily Star.

It has been reported that Tottenham want to sign Lingard in a £30 million deal, with head coach Jose Mourinho having worked with the England international when he was in charge of United.

The 27-year-old, who can play as an attacking midfielder or as a winger, has struggled for playing time at United in recent months, and Mourinho believes that he can get the Englishman to his best, according to the report.

Would Jesse Lingard be a good signing for Tottenham Hotspur?

Lingard has been at United his entire professional club football career so far, and while he has done well in parts, he has not been a massive success.

The fact that the England international is not in the starting lineup at the Red Devils at the moment shows that he is not doing well.

True, Spurs could do with an attack-minded player to replace Christian Eriksen, who left in January, but the North London club could do better than Lingard.

Mourinho may know the 27-year-old from his time at United, but a transfer fee of £30 million is too much to spend on Lingard.